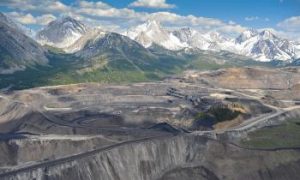 [xtypo_dropcap]T[/xtypo_dropcap]he Irish Parliament will be dissolved and Irish voters will go to the poles on March 11, Prime Minister Brian Cowen announced on Thursday.

Cowen survived a vote of no confidence on Tuesday within his own party Fianna Fail, but continues to receive strong criticism. Foreign Minister Micheal Martin, who initiated the vote, resigned afterward to vote. Thursday, five more ministers followed his lead, according to the Irish Times.

A number of MPs have recently spoke out criticizing the prime minister of incompetence and calling for his resignation, the paper reports.

Cowen believes the forced acceptance of the country's $114 billion bailout last November was a good move despite the plummeting support for his government since.