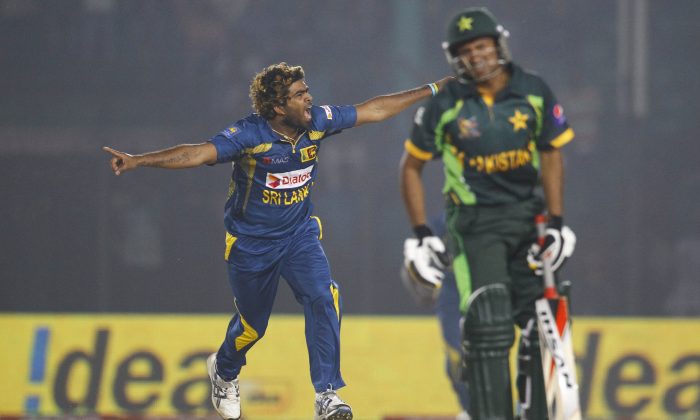 The Asia Cup 2014 cricket tournament is still happening but the final match is set–it will be Pakistan vs Sri Lanka.

Pakistan sealed its spot in the March 8 final with a close win over Bangladesh, which could go winless in the tournament unless it tops Sri Lanka on March 6.

The Asia Cup final will be at 2 p.m. local time, at the Shere Bangla National Cricket Stadium in the neighborhood of Mirpur in Dhaka, Bangladesh.

The match will be broadcast on PTV and Geo Sports in Pakistan and CSN and MTV Sports in Sri Lanka.

It will also be broadcast on Channel 9 or Star Life OK [Bangladesh], Star UK [United Kingdom], 1 TV [Afghanistan], and Neo Prime and Star Cricket [Most Asian countries including India].

Pakistan and Sri Lanka should be pretty evenly matched. Unless Pakistan loses to Bangladesh, it won’t have lose before the title game. Pakistan lost once–in the opening match vs Sri Lanka, by 12 runs. The team will be looking for revenge.

After the conclusion of the Asia Cup, teams will be looking to the ICC World Twenty20.

Pakistan will play its first match there against India, on March 21.

Sri Lanka will begin the tournament with a match against South Africa on the following day.