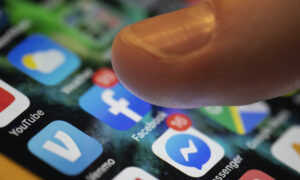 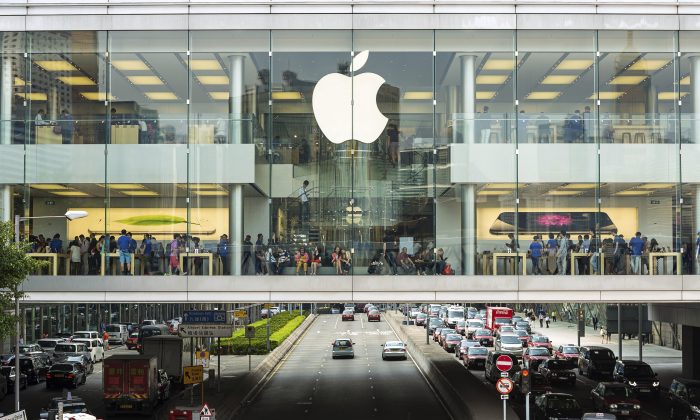 Apple’s annual developer conference kicked off in its usual way this week with a keynote that detailed new products and updates to Apple’s software and development environments. Like Google’s own developer event that ran a few weeks earlier, the revelations were more about improvement and refinement than groundbreaking novelty.

The new developments announced at these conferences have also become a point of equalisation between rival different platforms with every company “borrowing” ideas and re-implementing them in their own environments. This is actually good to see because it is the basis of a shared evolution of the best ideas that ultimately benefit all consumers. It is the antithesis of the historic courtroom battles over patents and the implementation by one company, of design elements from another’s product.

Mac OS 10.11 also known as El Capitan, gets full screen and side-by-side features similar to those in Microsoft’s Windows 10. It also features performance improvements in its graphics subsystem and some updated user interface changes.

iOS 9 features an enhanced Siri which becomes “Proactive”. This will be very familiar to people who have used Google Now, although it will be interesting to see whether, unlike Google Now, it actually manages to be useful. There is a key difference however between Proactive and Google Now that reflects Apple’s increasing focus on encryption and privacy. This initiative has been led by Apple CEO Tim Cook who was recently honored for corporate leadership in the area of privacy and security. Proactive gathers information from email and other sources but this is done entirely on the phone. Google uploads and stores information that it harvests on its servers, making it much easier for government agencies and other entities to get access to. Keeping the processing of this type of information on the phone leaves the user in control of how that information gets access. Apple has stated that any access to servers is done in an anonymous way, without identifying the user.

Another feature that will be welcomed by Apple users is the addition of public transportation information to Apple maps. This may be the final piece that brings Apple’s maps on an even footing with Google, who is the acknowledged leader in this space.

Apple iPads will get the ability, available on Android tablets for some time, to perform application multitasking and have two apps open side-by-side. Apple enhances this with a feature called Slide Over that allows you to interact briefly with a different application whilst keeping the main application on the screen.

Apple’s watch also gets an update with Watch OS 2.0. In the current version, applications actually run on the iPhone and the watch is just used as an additional display. This means that it has little functionality without a phone being attached. Watch OS 2.0 allows developers to run applications directly on the watch, interfacing with sensors, networks and processors. This “should” allow for much more useful applications appearing for the watch, making it a more appealing device to own.

In answer to the growing popularity of music streaming services from Spotify, Google, Amazon and others, Apple finally launched its streaming music service Apple Music which integrates Beats Music that it bought last year for $3 billion. The service will be available for $10 per month in the US and will feature a live 24/7 internet radio music service and a social media feature for connecting performers with fans.

WWDC is actually supposed to be a conference for developers and one of the biggest announcements in this area was that version 2.0 of Apple’s programming language Swift, will become open source. Since its launch at WWDC last year, its growth in popularity has been astonishing by any standard. This is especially true when you consider that developers who build software for mobile platforms typically have to use several technologies to allow the software to run on Apple and Android devices. They may also have to develop in a third language for software that runs on servers providing functionality to web users. The open sourcing of Swift potentially allows for it to be a language that could be used to develop Android applications in, and possibly even web-based server software.

By the end of the week-long conference, there ends up being so much to assimilate, that the full impact of all of the changes only really becomes clear as the year progresses, unfortunately just in time for WWDC 2016.

David Glance is Director of UWA Centre for Software Practice at University of Western Australia.