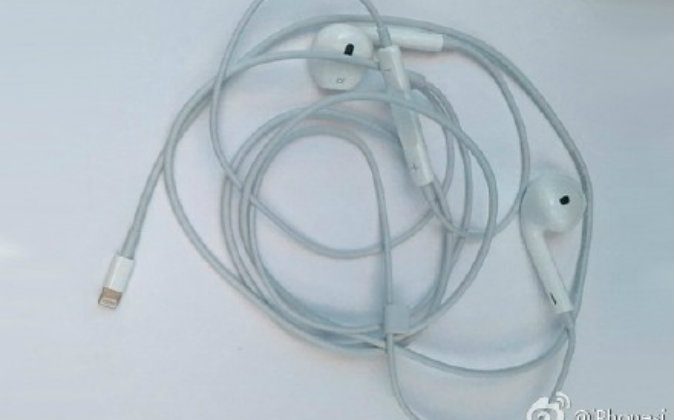 Apple Might Be Replacing the Headphone Jack With This Instead

There’s a rumor swirling around that for the iPhone 7, Apple will finally replace the 3.5mm headphone jack connector with the lightning connector.

Pictures of an Apple headphone with a lightning connector first appeared on the Chinese social network Weibo over the weekend, according to Cult of Mac.

There are already headphones on the market that are compatible with the lightning connector, such as the Audeze EL-8 Titanium, which sells for a pricy $800.

Another photo was posted on Twitter, but the pictures may be fake. Someone in the same thread arranged a lightning connector and his headphones to make it look like the rumored new headphones.

.@DavidDjames25 I’m not claiming it’s fake but it would have been so easy to set up (see my pic)… Keep caution… pic.twitter.com/R7Agso9uGX