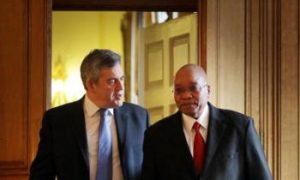 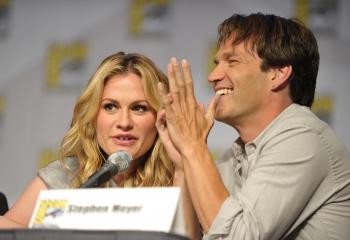 Anna Paquin and Stephen Moyer to Present at Emmy Awards

By Helena Zhu
biggersmaller
Print
Anna Paquin and Stephen Moyer have been added to the list of presenters for the 62nd Primetime Emmy Awards show which will be held at the Nokia Theatre in Los Angeles on Aug. 29, said organizers.

The two True Blood actors, who married to each other on Saturday, now have to put their honeymoon plan on hold.

The awards show will air live on NBC at 8 p.m. EDT.