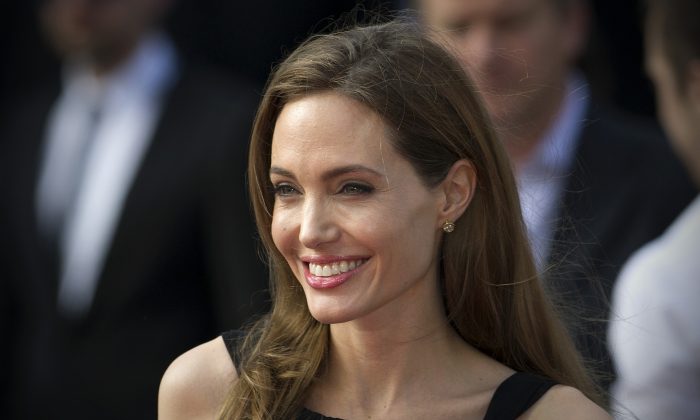 Actress Angelina Jolie has a new gig—and it’s not in Hollywood.

The Academy Award winner will be a visiting professor at the London School of Economics (LSE), the school announced on May 23.

Jolie will contribute to a new master’s program headed by the LSE Centre for Women Peace and Security.

The actress, who is also a UNHCR Special Envoy, will join other school fellows, scholars, and activists to promote gender equality and enhance women’s economic, social, and political participation and security.

As a visiting professor, Jolie will deliver guest lectures to students, participate in expert workshops and public events, and undertake her own work, said the institution.

“I am very encouraged by the creation of this master’s program,” said Jolie in a statement. “I hope other academic institutions will follow this example, as it is vital that we broaden the discussion on how to advance women’s rights and end impunity for crimes that disproportionately affect women, such as sexual violence in conflict.

“I am looking forward to teaching, and to learning from the students, as well as to sharing my own experiences of working alongside governments and the United Nations,” she said.

The program is the first of its kind worldwide and will start next year.

The centre was launched in 2015 by U.K. former secretary William Hague and Jolie.

“This course will help underpin our work in preventing sexual violence in conflict, developing expertise and research to assist us in tackling the culture of impunity,” said Hague. “I look forward to working with the LSE students and my fellow visiting professors.”

Jolie and Hague co-founded the Preventing Sexual Violence Initiative in 2012.