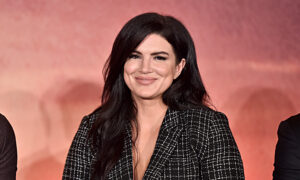 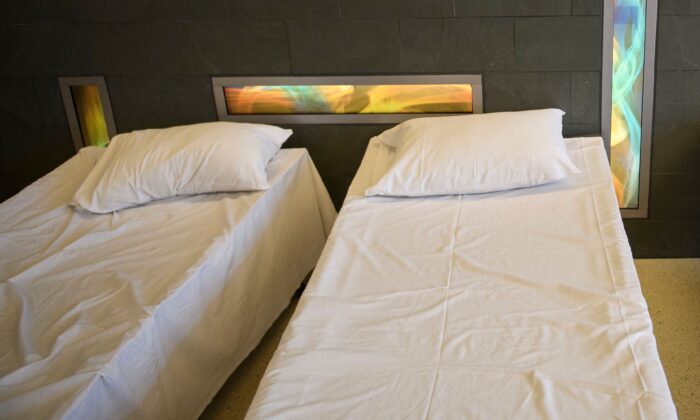 Actress Arlene Golonka, who appeared on “The Andy Griffith Show” ahead of an expanded role on the spinoff series “Mayberry R.F.D.,” has died at age 85.

“She lived and breathed being an artist, being an actress was who she was born to be,” the niece, Stephanie Morton, told Variety.

“She was a very wise woman who I was lucky to call my aunt.”

Golonka appeared in more than 100 film and TV roles during a career that began in the late 1950s and continued into this millennium.

Her earliest gigs mostly consisted of appearances on TV series, including a recurring role as Toni White on “The Doctors” in 1963. In 1966, she played “Honeysuckle Rose” in the comedy-caper flick “Penelope,” which starred Natalie Wood as the title character.

The Chicago-born Golonka appeared on two episodes of “The Andy Griffith Show” in 1966, playing Millie Hutchins, who was Ken Berry’s character’s girlfriend on the show.

Her role grew on “Mayberry R.F.D.,” which debuted in 1968 and served as a continuation of “The Andy Griffith Show.”

On that series, Golonka’s character was known as Millie Swanson, with Golonka appearing on dozens of episodes. “Mayberry R.F.D.” ran for three seasons, ending in 1970.

Other prominent series that Golonka that appeared on during her decadeslong career include “M*A*S*H,” “All in the Family,” “The Mary Tyler Moore Show” and “Taxi.”

She also did voice work for numerous projects, including “The New Yogi Bear Show” and multiple iterations of the Scooby-Doo franchise.

Golonka’s final acting credit came in 2005, when she appeared on an episode of “The King of Queens.”

In addition to her on-screen work, Golonka was an acting teacher, with Oscar winner Halle Berry at one point being among her students.