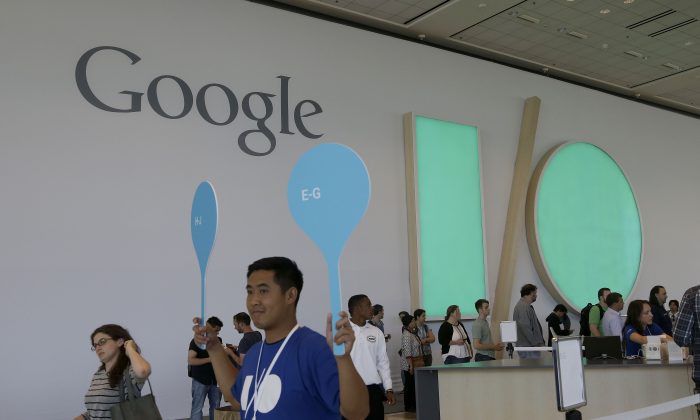 Google recently said it’s getting back into TV with Android TV, which will come out later this year.

It’s been speculated that the move isn’t a good one, as Google has been mostly unsuccessful in the past with TV.

One of the key elements that differentiates Android TV from the others is gaming.

“One of the ways where Android TV can triumph over its competitors is through its focus on gaming, with Google estimating that three out of four Android users play a game on their device, which makes Google the largest warehouse for video games in the world. However, it is still not clear how much people are willing to play games on the big screen with giants such as Xbox, PlayStation, and Wii already present in the television video game industry. Google would be able to expand on its business model by providing services beyond its typical computer, smartphone and tablet industry,” says Seeking Alpha, an investment news website.

However, according to Fool.com–another investment website–there’s problems with that theory.

“In terms of casual smartphone games, Android is already huge, but in order for it to expand into the living room, and challenge the established console incumbents of Microsoft and Sony, it will need consistent hardware,” it says.

Google touched on Android TV a few weeks ago at its I/O conference.

Google says it has software that allows smartphones and tablets to interact with a TV, including searching for videos, playback, or even controlling a video game. The TVs can also be controlled vi a smartwatch.

In 2010, Google entered the market with Google TV, which was ultimately unsuccessful. Later, it attempted to come back with Chromecast, which may or may not be successful.