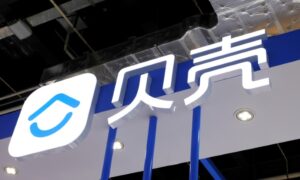 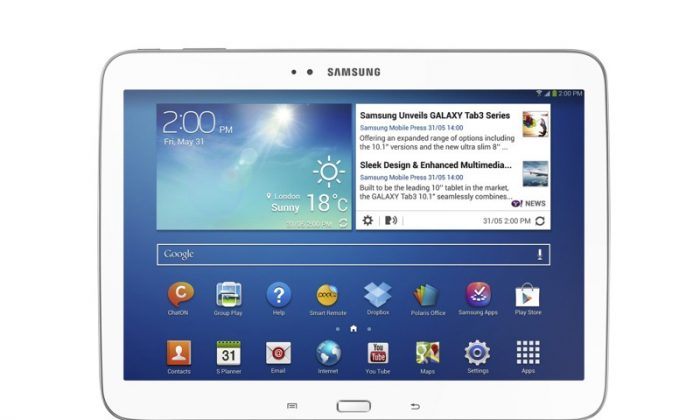 For a long time, pundits had been questioning when–and whether–Android tablets could challenge Apple’s dominance in the tablet market. Sure, smart phones were one thing–but could anyone challenge the venerable iPad in the tablet space?

Well, look no further than this past quarter for evidence of Android’s growth, according to research firms IDC and Strategy Analytics. Both firms say that Android tablets effectively crushed the once-indomitable iPad in tablet sales in the second quarter of 2013.

According to IDC, Apple’s tablet share collapsed from 60% at this time last year to 32.5% of the tablet market, while Android’s dominance, in a complete role reversal, went in the other direction: from 38% to 63% of the tablet market. Even the much ballyhooed Microsoft Windows is now visible in tablet rankings: it accounted for about 4% of tablet sales.

While tablet sales overall grew higher compared to last year–a whopping 60%–IDC said that Apple had smaller iPad sales compared to the previous year: 14.6 million iPads versus 17 million a year ago, despite the introduction of the iPad Mini. In the Android camp, Samsung showed the biggest growth of 277%, upping sales volume to 8.1 million units compared to 2.1 million units a year ago.

Tablet sales were up over the year, but were actually down by about 9.7 percent compared to the previous quarter.

The IDC figures closely mirrored that of another research firm, Strategy Analytics, which disclosed its research numbers and projections at the end of July.