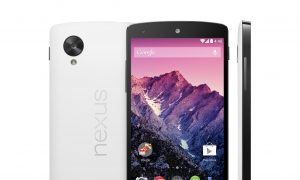 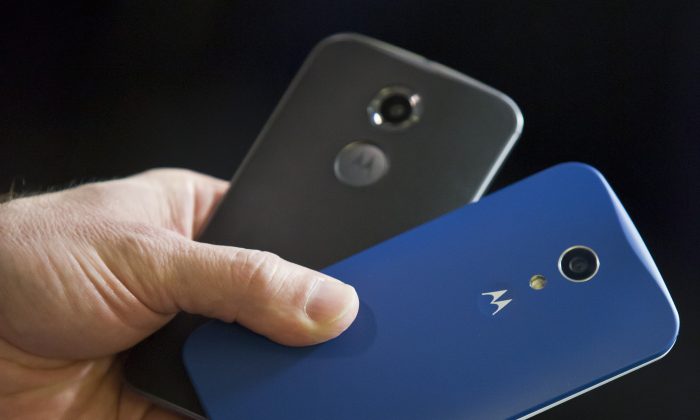 Several Motorola phones are set to get the Android 5.o Lollipop update before the Google Nexus devices.

Motorola published the official notes for the update recently, and then started a soak test on November 8 for testers in the company’s feedback network.

The user testing is one of the last steps before the update begins rolling out widely to consumers.

Android Geeks said that provided the test goes by without major problems or important bugs then the update will arrive in December, but several commenters emphasized that the update should actually start rolling out in mid-November or even as early as November 10.

“Soak test usually takes a couple of days and if there is no problem indicated by testers, it takes a max of a week for the OTA to arrive,” said one.

The other Motorola device that’s getting close to a wide rollout is the Moto G.

The company just posted the release notes for the phone’s update on their website, indicating that the rollout will happen soon.

The update should be pushed to the testers soon and then widely soon after that barring the discovery of problems or bugs.

Once the system update is available people with the phones will notice a system update message, at which point they should tap on it and choose download now.

Lollipop, also known as the “L” update, was slated to first roll out to Google Nexus devices but that rollout has been delayed until at least November 12, according to reports.

Many of the other carriers are nowhere near as close as Google and Motorola–for instance, Sony devices aren’t getting the update until next year.