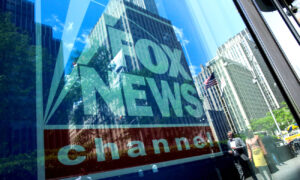 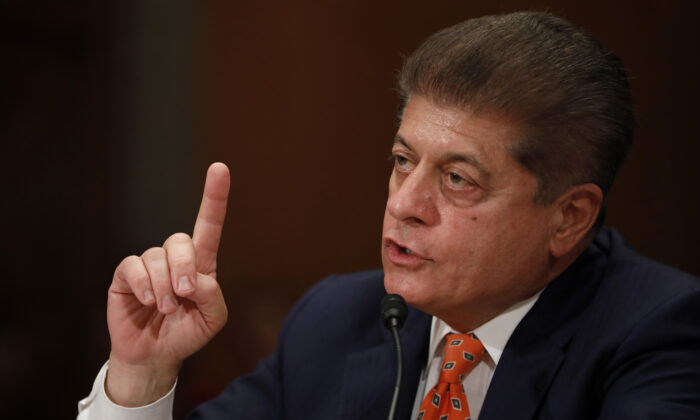 Andrew Napolitano Out at Fox News After Sexual Harassment Claim

Fox News legal analyst Andrew Napolitano is no longer employed by the network, following a sexual harassment claim that emerged on Monday.

Fawcett further alleged that the misconduct was reported to Fox’s human resources department, but no action was taken.

“Upon first learning of John Fawcett’s allegations against Judge Andrew Napolitano, Fox News Media immediately investigated the claims and addressed the matter with both parties. The network and Judge Napolitano have since parted ways. We take all allegations of misconduct seriously, are committed to providing a safe, transparent, and collaborative workplace environment for all our employees, and took immediate, appropriate action,” Fox said in a statement to news outlets.

“Furthermore, the additional allegations laid out in this claim are completely baseless and nothing more than a desperate attempt at a payday by trying the case in the court of public opinion as the complaint does not meet the standards of the law. We will defend the matter vigorously in court.”

Tom Clare, an attorney representing Napolitano did not immediately return a request for comment.

Fawcett in the suit also said Larry Kudlow, the host of the show for which he works, has uttered slurs and sexually inappropriate comments, and axed a planned appearance of Rep. Byron Donalds (R-Fla.) because the congressman is black.

Fawcett brought the claims under the New York State Human Rights Law, alleging he was discriminated against because of his gender, and is seeking damages and other relief.

Napolitano has been sued before over alleged sexual misconduct. Those cases have not been resolved.

Clare told news outlets last year that the accusations detailed in one of the complaints were “completely false.”