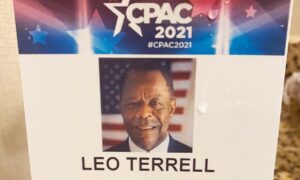 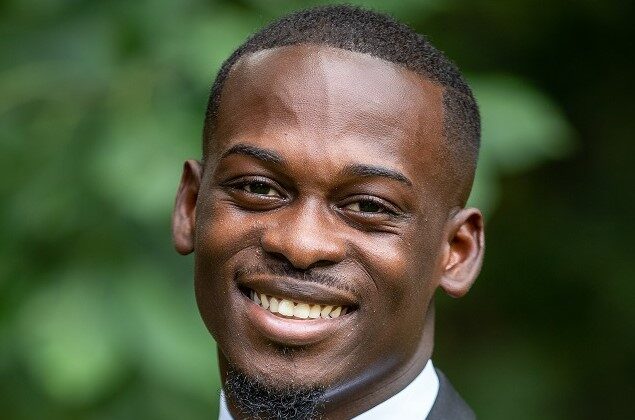 An Oasis of Hope in the United States of Lunacy

From the canceling of Dr. Seuss—if Theodor Geisel was a racist, I’m a Martian—to the president of the United States calling the governors of Texas and Mississippi “Neanderthal” for wanting to open their states and allow their increasingly depressed, suicidal children to go back to school, to the House of Representatives shutting down for fear of something or someone called an MVE, we no longer live in a democratic republic.

We live in something closer to a giant lunatic asylum.

What’s an MVE, you may ask? I didn’t know myself until a couple of days ago.

Are there a lot of them? Since in recent Senate testimony it was admitted that not a single person in the supposed Jan. 6 “insurrection” at the Capitol had a gun or any other serious weapon, the “flying fire extinguisher” having been debunked, I’m betting on something more like three guys and a pickup.

This hasn’t deterred the usual propagandistic suspects at The New York Times and The Washington Post, as conservative Byron York notes in his useful daily email, who trumpet headlines from the same hearing such as the Post’s “FBI director says domestic terrorism ‘metastasizing’ throughout U.S. as cases soar,” and the NY Times’ “Domestic terrorism threat is ‘metastasizing’ in U.S., FBI director says.”

What really is metastasizing is (justifiable) paranoia and craziness in a country where something approximating half the populace no longer believes they have anything close to free and fair elections and the other half wants to suppress everything that half has to say, or said long ago (cf. Dr. Seuss, or even Martin Luther King).

And don’t look for our elected officials to solve this, even less appointees like stonewaller-in-chief FBI Director Christopher Wray, who gives out less information than a particularly obstinate clerk at the motor vehicle bureau. The press will continue to lie, for the most part.

So what are we to do to get out of this lunatic asylum before we all suffer from what used to be called dementia praecox, if we aren’t already?

Well, it’s up to us. That may sound bad, but it’s actually good, especially in the long run. There are more of us than there are of them.

Look to ourselves and look to positive changes taking place on the ground, try to emulate them in your own way.

An extremely heartening (and surprising) example was called to my attention today, under the headline “21-year-old to open a new school in Albany, will teach boys about life.”

“The X for Boys” founder, King Randall, will transform the former Isabella School into the New Life Preparatory School for Boys.

At the school, they’ll teach traditional academics as well as trade skills such as welding and auto repair. Some other options will include the science of family and manhood, and there will also be firearms training.

Randall said he’s been wanting to open a school since he began The X for Boys program two years ago when he was only 19 years old.

“Doing different workshops teaching young men how to do different skill trades, we’re also doing a book club and teaching them how to read, because 93 percent of the children I come into contact with can’t read. But now we have an 86 percent reading comprehension rate,” Randall told the station.

Young Mr. Randall (African American, if that matters,) is making a solid contribution in the area that is unquestionably the most significant to our future while being infected by the most extreme bias, education.

What a hero. It’s hard to believe there are 21-year-olds like that in America anymore. But there are. And there may be more than we think.

More even than our favorite politicians, these are the people we must support, nurture, and, as I said before, emulate.

If there’s a way out of the asylum, they are it.