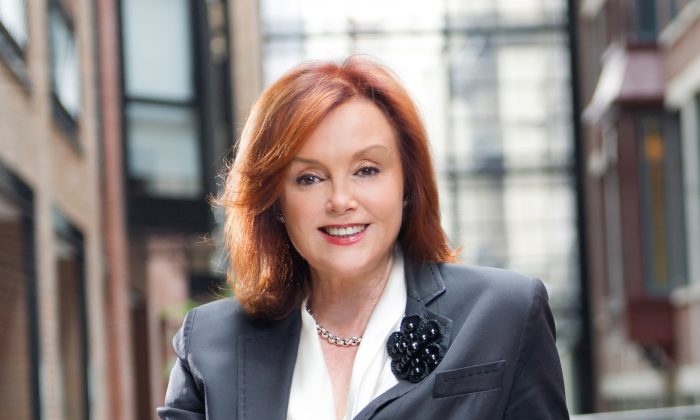 All My Single Ladies!

As sales normalize in 2014, builders are paying close attention to who their end users will be.

Barbara Lawlor, president of Baker Real Estate, says women are the big news. “What we are already seeing is that the demographics are changing. … Women, particularly, are buying condos.”

In 2011, the CMHC reported that 42 percent of owner-occupied condos were home to a single person. Of those solitary residents, 65 percent were women. That means a little over 27.3 percent of condo owner-occupiers are single women. If you add the 7.4 percent of single mothers that own condos the “single ladies” total is nearly 35 percent.

And of these women, 76 percent are over 55 years old, meaning roughly 20 percent of all owner-occupiers are single women over 55.

According to Lawlor, women are attracted to the increased security and few maintenance hassles that condo buildings offer, and naturally, affordability is also a big issue. But one woman’s affordability is another woman’s luxury .

“Wealthy boomers are retiring and they are starting to embrace the condominium lifestyle,” Lawlor said.
Luxury condos are aimed at this demographic and “are being snapped up,” she added.

When seniors sell their single-family homes and move into condos, even luxury condos, they often free up quite a bit of equity in the process.

When children go off to college, and marriages sadly dissolve, condos are also a great place for mature women to settle down, with or without a second husband.

The second largest group of buyers is “echo-boomers,” men and women under age 35. Downtown core and transit-linked projects are aimed at young people either making their first home purchase, or as tenants in units owned by investors.

They make up 19 percent of condo owner-occupiers. We can assume around 7 percent are single women under 55.

According to Lawlor, young people see purchasing a small condo as a great way to invest. “People understand real estate as an investment. Many people don’t understand stocks and bonds.”

“I think that the future holds families embracing the condominium lifestyle … there’s a greater sense of belonging in a condo building,” said Lawlor.

Right now, 30 percent of condo owners are families with children. Lawlor feels we will see that number rise as children of echo-boomers grow up without white picket fences.

Having spent their first years in a condo unit, and having visited their grandparents in one too, they may be “hard-wired” to condo living.