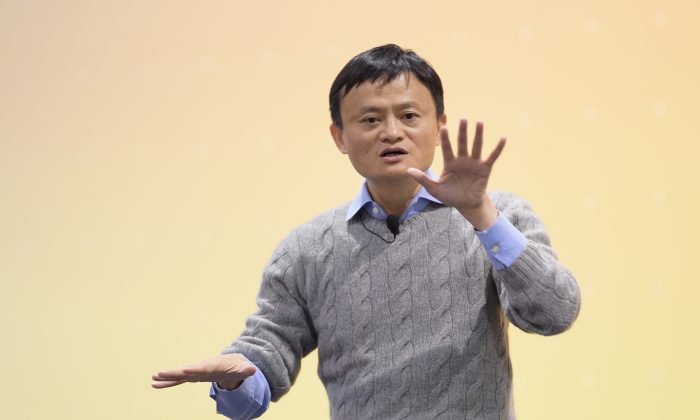 Alibaba Shares Down 5PCT After Company Warns About Weak Sales

Alibaba’s head of investor relations Jane Penner said Chinese consumers are spending less. It forced the company to lower its expectations for gross merchandise volume (GMV) in the second quarter and the shares tanked.

GMV is a key performance indicator for e-commerce sites, showing the total value of the transactions made by online shoppers. Companies like Alibaba Inc. (NYSE:BABA) and Ebay then take a percentage of GMV as a commission.

Alibaba shoppers are spending less per order, even though the total number of transaction is roughly steady. The company said the weakness spreads across all product categories.

During the company’s fiscal first quarter which ended in June, GMV rose 34 percent compared to the year before. Now the company expects when it reports numbers at the end of September, a sharp reversal.

Before the comment on Tuesday, shares were trading up as much as 4.5 percent. After the announcement they cratered 10 percent to a low of $60. They are down 5 percent compared to close the day prior.

Shares of Alibaba which currently trades below its IPO price of $68, are down almost 40 percent since the beginning of this year.