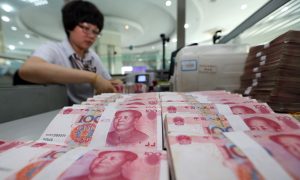 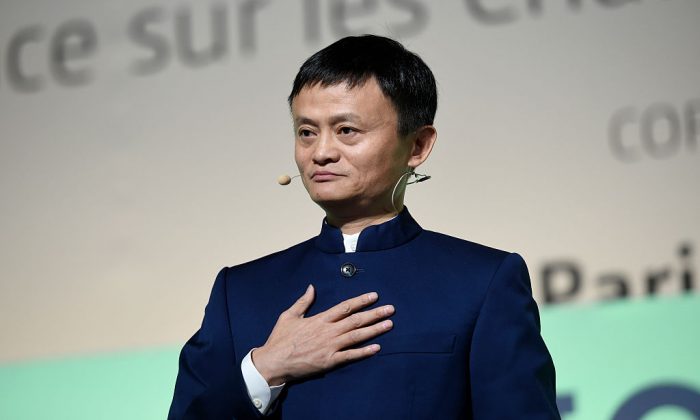 Alibaba Kicked Out of Anti-Counterfeiting Coalition After Backlash

An anti-counterfeiting coalition is suspending Chinese e-commerce giant Alibaba from its group after backlash from companies on May 13.

The companies view Alibaba as the largest marketplace for fakes in the world.

The International Anti-Counterfeiting Coalition also revealed conflicts of interest. The group told its members in an email that Alibaba did not disclose to the board about ties between the company and the coalition’s president Robert Barchiesi. The statement came after it was reported by The Associated Press that Barchiesi owned Alibaba stock, had close ties to an Alibaba executive, and had used family members to help run the coalition.

The group said conflicts weren’t disclosed to the board “because of a weakness in our corporate governance procedures.”

The outrage among companies intensified on May 11 when the group received an anonymous email threatening a mass defection from the coalition unless the Chinese company was pushed out, according to a copy obtained by AP.

“(T)he majority will not continue on as IACC members if you continue to allow membership to Alibaba,” said the email.

“New governance and complete transparency is needed for this organization to resurrect itself,” it added.

Deborah Greaves, a partner at a law firm that belongs to the anti-counterfeiting group, said the email, which was widely circulated among IACC members, “is arguing sentiments shared by a lot of people.”

At the time the coalition said in an emailed statement to the AP, “We will use this as an opportunity to review all of our policies and procedures to confirm that they meet the highest standards and that our corporate governance fits the size and scope of the IACC we have become.”

Since the group’s announcement in April that it would admit Alibaba as a member, high-end fashion brands like Gucci American and Michael Kors quit the lobbying group.

The Michael Kors’ general counsel said that the IACC had “chosen to provide cover to our most dangerous and damaging adversary.”