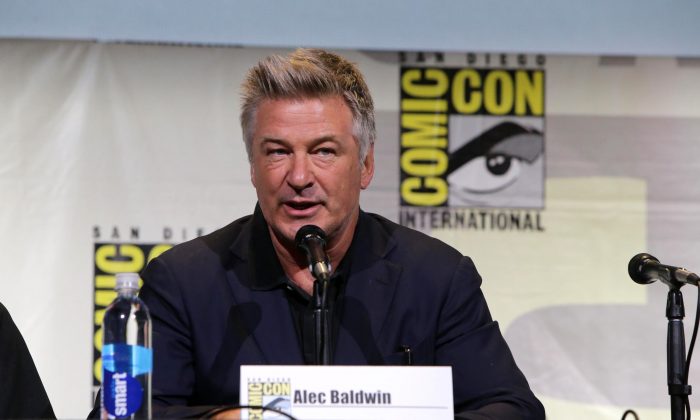 For his impression of President-elect Donald Trump on “Saturday Night Live,” Alec Baldwin is only pocketing about $1,400 per episode.

Baldwin, who is worth tens of millions of dollars, told the New York Times that it takes about seven minutes in the makeup chair to “become” Trump.

“I see a guy who seems to pause and dig for more precise and better language he wants to use, and never finds it,” Baldwin said of the president-elect’s speech pattern. “It’s the same dish—it’s a grilled cheese sandwich rhetorically over and over again.”

For his part, Trump tweeted several times that he’s not impressed with Baldwin’s impression.

It’s unclear how long Baldwin will keep playing Trump, but after the president-elect takes office on Jan. 20, he’s got a long four years ahead.

“I do recognize that that is a possibility,” Baldwin said. “But I think that now that he is the president, we have an obligation—as we would if it was him or her—to dial it up as much as we can.”