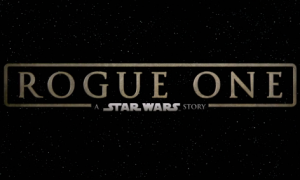 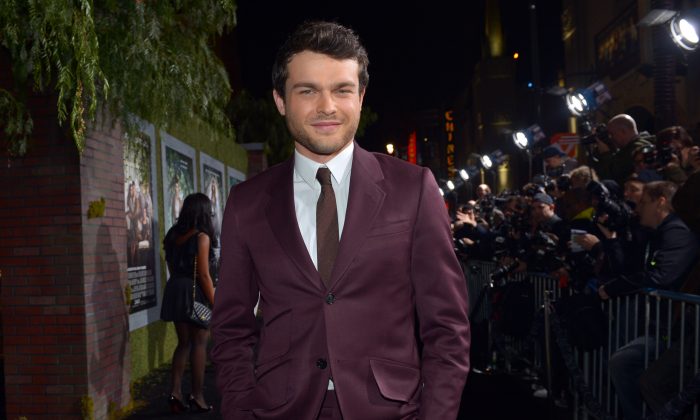 Lucasfilm and Disney have chosen which actor will play Han Solo in his very own spin-off feature film.

Set to be released May 25, 2018, the yet-untitled film will depict Han Solo’s life before the events of the original 1977 “Star Wars.”

Phil Lord and Christopher Miller will be directing the movie that was written by the science-fiction series’ veteran Lawrence Kasdan and his son, Jon Kasdan.

Alden Ehrenreich will portray the young criminal-turned-hero in not only the new spin off, but also in “Rogue One: A Star Wars Story” which will be set between “Episode III – Revenge of the Sith” and “Episode IV – A New Hope.”

The 26-year-old actor has appeared in a number of other films, including “Hail Caesar!,” “Running Wild,” and Woody Allen’s recent star-studded “Blue Jasmine.”

Acting legend Harrison Ford has been the face of the famous space captain for decades. Entertainment Weekly asked Ford what advice he would have for the young Ehrenreich. Ford said: “Talk to your director. Watch the movies. And welcome aboard. Make it your own.”