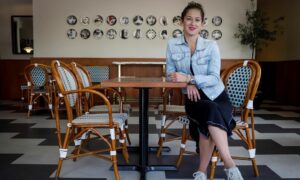 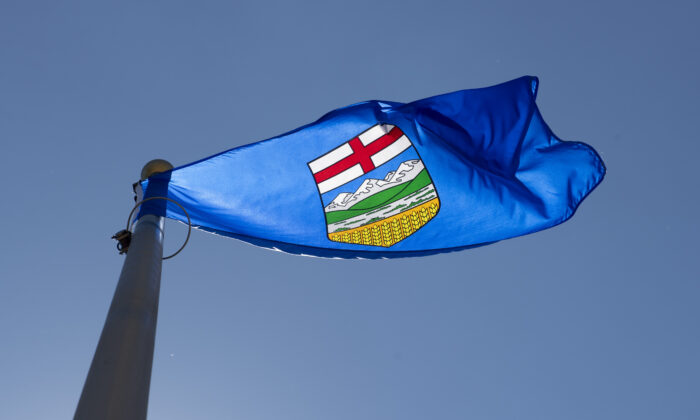 A pastor of an Edmonton church remains in custody after being charged with breaking Alberta’s COVID-19 rules and continuing to refuse compliance with his bail conditions.

“We’ve been consistent in our approach of escalated levels of enforcement with Pastor Coates, and we were hopeful to resolve this issue in a different manner,” Parkland RCMP Insp. Mike Lokken said in a statement.

“The pastor’s actions and the subsequent effects those actions could have on the health and safety of citizens dictated our response.”

Alberta public health measures have ordered faith services to be limited to 15 percent of normal capacity and with mandatory mask use.

According to a public statement, GraceLife church had changed to livestreaming services to abide by government regulations when COVID-19 first emerged. It reopened to Sunday services in June 2020, after the initial public health emergency ended.

In December 2020, GraceLife was fined $1,200 for hosting more people than the 15 percent limit, and was issued a closure order in January 2021. When the church continued Sunday gatherings, Coates was charged with one count of breaking the Public Health Act on Feb. 7, 2021, and was later released.

After the RCMP and Alberta Health Services attended the service on Feb. 14 and found that Coates has continued to defy his release conditions, he was charged a second time.

On Feb. 16, Coates turned himself in to the Parkland RCMP and remains in custody.

“Following a bail hearing before a justice of the peace, Coates was to be released (Tuesday) on conditions,” the RCMP news release said. “He remained in custody overnight after refusing to agree to those conditions. This morning in Stony Plain provincial court he continued to refuse to agree with those conditions.”

Coates is scheduled to appear in court on Feb. 24.

GraceLife church said in its statement that many Albertans became afraid and were “convinced of the efficacy of government lockdowns for two reasons: misinformation and fearmongering.”

“The media has so pounded the COVID-19 drum since the ‘pandemic’ began, almost exclusively emphasizing caseload and deaths, that people are fearful. So fearful, in fact, they have been convinced that yielding up their civil liberties to the government is in their best interests.”

Coates said in his sermon on Feb. 14 that governments exist only as instruments of God and must follow God’s plan, which includes unfettered freedom of worship.

He said when governments fail to follow God’s plan, churches have a duty to challenge and push them back onto the proper path.

“We must call government to its God-ordained duty,” Coates told the congregation.