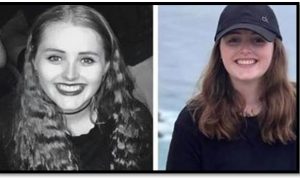 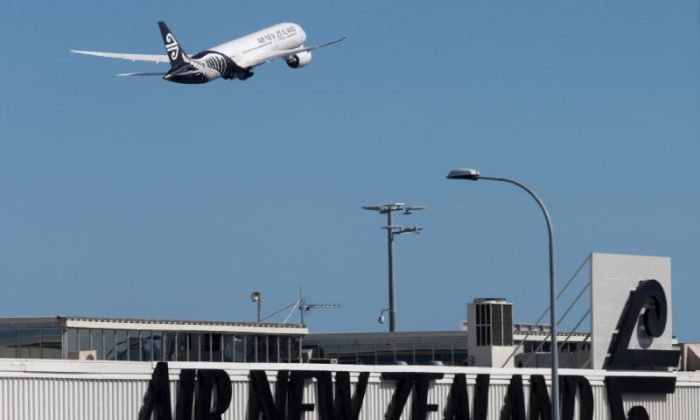 Airline Passengers Grounded for Two Hours After Man Dies on Board

A plane has been grounded with a dead body on board for two hours after a “comedy of errors” delayed paramedics from reaching the plane.

Air New Zealand flight ANZ80 made an emergency landing in Cairns on Jan. 7 after departing from Hong Kong enroute to Auckland, New Zealand.

Stuff journalist Gerard Hutching who was on board said the deceased, a Caucasian male over the age of 60, was diabetic and he forgot to bring his insulin on board.

A doctor also on board tried to keep the man alive but he died.

“He was wearing an oxygen mask and at one stage they were using a defibrillator on him,” Hutching said. “He was hunched over [and] he didn’t look very conscious. He didn’t look in a good way.”

After the death, the plane landed in Cairns and remained on the tarmac for two hours. Passengers stayed calm, Hutching said.

“The passengers were very patient during the whole incident. I don’t think any [of them] realized the gravity of the situation,” he said.

According to the Cairns Post, the long delay stemmed from a “comedy of errors” that started with no ground crew at the airport being available to assist with removing the body. The flight landed in Australia at around 2:30 a.m.

An airport source said the pilot of the plane did not want passengers to see the deceased body so he chose not to use an airbridge. Instead, the crew called for a set of stairs but the stairs that arrived were too small.

A passenger died on a plane that was diverted to Cairns International Airport. And then the real dramas started for emergency service workers. https://t.co/3BvLLcb59a

“They found a small set of stairs, which they put up to the aircraft door,” the source said. “They were totally insufficient. The paramedics had to put their kit on top of those stairs and stand on that and they were still only chest-high to the door. They had to climb into that aircraft to attend to that matter.”

After two hours, the plane finally departed for its final destination without the body on board.

An Air New Zealand spokesperson confirmed to news.com.au there was a medical emergency.

“NZ80 (Hong Kong—Auckland) diverted to Cairns on Monday morning when a passenger became unwell shortly after departure,” the spokesperson said in a statement. “As you’ll appreciate, due to privacy reasons, we’re unable to share further details about the passenger. After leaving Cairns, the aircraft continued on to Auckland, arriving about two hours after its scheduled arrival time.”

According to The Sun, a woman from New Zealand who claimed to be the sister of the deceased responded on Facebook to the slew of comments, some of which were negative.

“Thank you to the people who have made compassionate comments. To the others … maybe if this happens to your family you will be a little less negative … his sister,” she commented.

Another woman, who claimed to be a passenger on the flight in question, said on social media, “We [were] on that flight. Staff was (sic) so professional. Two doctors were on board. Was sure a long trip home but nothing [compared] to what the poor guy’s family would have to deal with.”