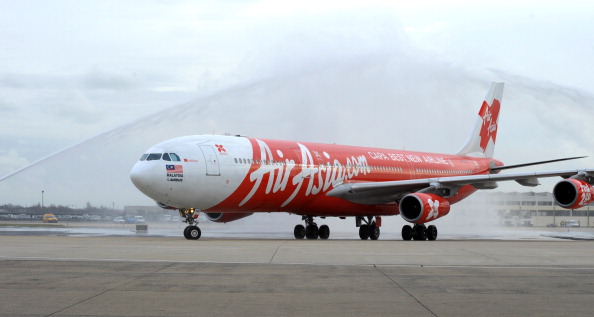 The Foreign Investment Proposal Board (FIPB) of India has cleared the Tata Sons-AirAsia joint venture investment proposal today. Although some ambiguities existed in the initial phase of the proposal regarding company registration and Foreign Direct Investment (FDI) regulations, the aviation ministry has finally given a go-ahead.

The government had opened up the sector last year for foreign airlines to invest in the country, with an increase from 26% to 49% limit on FDI. The joint venture between Tata Sons, AirAsia and Hindustan Aviation of the Bhatia family aim to launch a regional budget airlines in India.

The JV will now require regulatory permissions from the DGCA and Civil Aviation Ministry before they can start operations. They could start as early as June, indicated Tony Fernandes, CEO of AirAsia.

AirAsia, based in Malaysia, is the largest budget carrier in Asia. The Indian JV will be managed by the Malaysian company and based in the southern city of Chennai. Its successful pricing strategy, smart marketing and influence in government policy making helped AirAsia capture a significant chunk of the Asian market. It currently flies to several ASEAN countries including Australia and India.

The initial investment has not been finalized yet but sources report amounts starting from $30 billion (Rs. 163.5 crores). Initial target customers will be businessmen, holiday travelers and family members visiting Singapore and Malaysia from Chennai. Tony Fernandes has indicated that he plans to focus more on Tier-II and Tier-III cities.

The Tatas are credited with starting airline business in India in the early 1930s. That initiative became nationalized in the 1950s to form Air India. Ratan Tata, the former CEO had tried to enter the aviation business again in 2001 with Singapore Airlines. But turned back after reporting request of bribes from politicians to proceed the deal. The Bhatia family is related to steel baron, Lakshmi Mittal and have a 21% partnership in the venture.

AirAsia is expected to increase the efficiency of operations in the Indian airspace. But analysts fear excessive competitive might be detrimental to the new found stability in the industry consisting of SpiceJet, Kingfisher, Jet Airways and IndiGo. Indian passengers are the ones to gain eventually with less air fares and more coverage between cities.