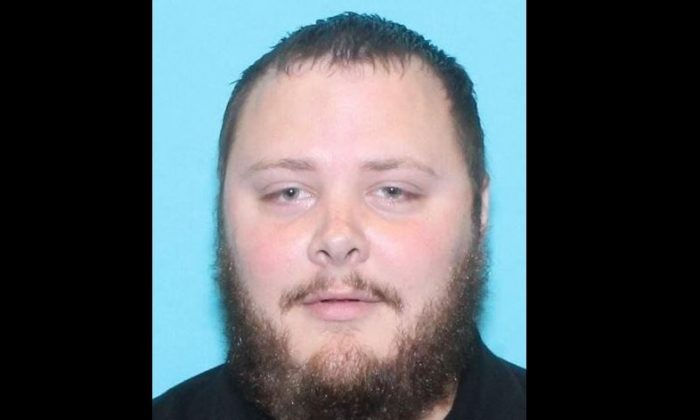 (Texas Department of Public Safety via Getty Images)
US News

A new report said that following an ex-U.S. airman shooting more than two dozen people in a Texas church in November, the U.S. military rushed to add thousands of names to the list of military personnel banned from owning firearms.

The CNN report stated that more than 4,000 names were added to the nation’s list of dishonorably discharged military personnel banned from owning firearms.

The rush came after the shooting on Nov. 5 at a church in Sutherlands Spring.

Twenty-six people were killed by Devin Kelley, an ex-U.S. airman who had a violent past.

A former girlfriend told NBC that Kelley was “sick in the head.”

And it was revealed that Kelley was court-martialed in 2012 on two charges of assault, including fracturing his baby stepson’s skull.

He was eventually kicked out of the military.

Federal law should have prohibited Kelley from purchasing a semiautomatic rifle, but the Air Force had not submitted Kelley’s records to the FBI background check system.

The CNN report claims that there was a huge push after the massacre to add thousands of names of personnel who had been kicked out of the military to the list banning them from owning firearms.

The push helped clear a backlog, which caused the list’s size to jump by 4,284 names in just three months.