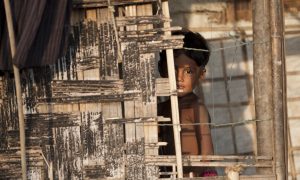 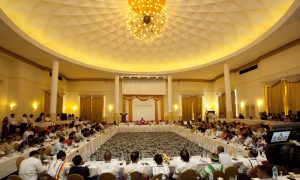 Burma Close to a Ceasefire Agreement, After Years of Negotiation
0 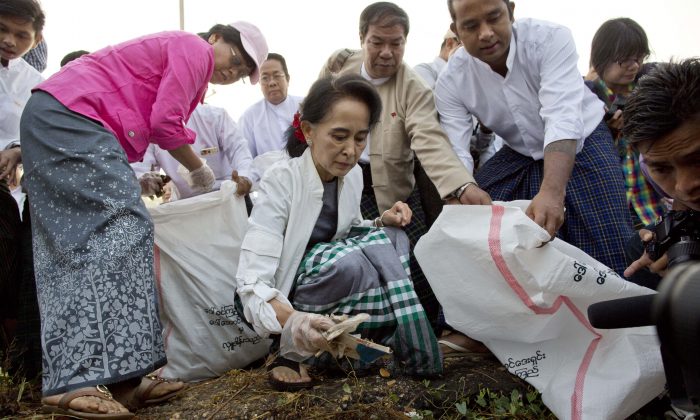 After Election Win, Suu Kyi Gets to Work Cleaning Up Burma

Wearing plastic gloves, the septuagenarian got to it early Sunday, walking along the edge of an old, pot-holed road in her constituency, Kawhmu, picking up discarded water bottles, plastic bags and instant coffee wrappers.

Villagers rushed to help, filling up their own big sacks with garbage.

Burma emerged from a half-century of brutal military rule in 2011, but years of mismanagement, combined with international sanctions and isolation, had turned it into one of the world’s poorest and most neglected nations. The infrastructure is in shambles and public services, including trash collection and recycling, is virtually nonexistent.

After the National League for Democracy Party’s Nov. 8 election victory, Suu Kyi, 70, told winning lawmakers to start by cleaning up their own constituencies. The party’s garbage-collection campaign, she said, was aimed at improving public health, respecting the environment and attracting tourists.