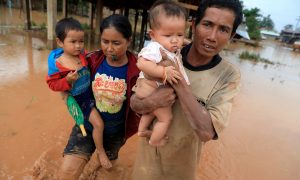 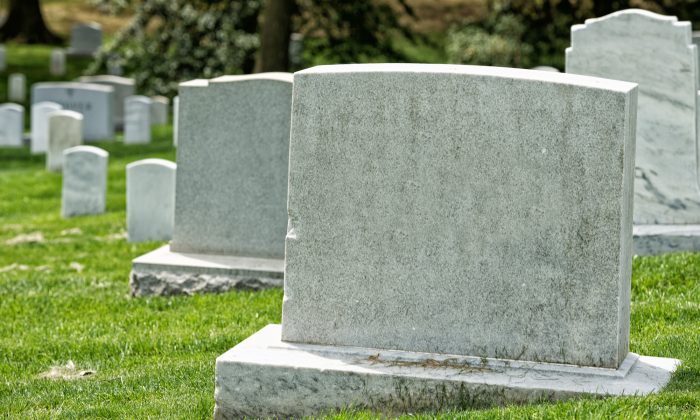 After 40 Years, Mother Finds No Remains in Son’s Coffin and Demands DNA Testing

A mother who found that her baby’s coffin was empty after she spent 40 years trying to get it exhumed and now wants a DNA test carried out.

Lydia Reid’s son Gary died seven days after he was born in Edinburgh’s Royal Hospital for Sick Children in 1975. Reid told local outlets that she was confident that her son was not inside his coffin during his funeral more than 40 years ago.

The National Health Service (NHS) in Scotland has admitted widespread organ retention from 1970 to 2000. Some 6,000 organs and tissues were kept by Scottish hospitals, many from children. Reid suspected Gary was among the victims.

“The coffin was light. I knew the weight of a baby. My son was not there. Again, nobody believed me,” Reid told the BBC. For the next 42 years, she’s wondered if Gary was not in his coffin.

When she finally convinced professor Dame Susan Black and got a court order to exhume the grave, she saw there was nothing in the coffin.

She said, “I wanted to be wrong. I wanted to be called a stupid old woman. But the minute Sue lifted the shawl out of the ground, I knew there was nothing in it. Nothing,” as reported by The Independent. “My heart hit my feet. I didn’t know what to say.”

Mother discovers her son’s coffin was buried empty, 42 years after he died https://t.co/Jt5A3p3I3v

What was discovered in the coffin was only a shawl, hat, nameplate, and a cross instead of her son’s body. The nameplate spelled Gary’s name incorrectly, as “Garry,” she said, adding insult to injury.

Reid told the MailOnline this week that she wants a DNA test.

“My son wasn’t there. Someone stole the body of my son,” she said. “I had buried my empty coffin.”

“I want them tested for DNA as I want to know if there is any part of my son there,” she said.

Reid said there were no signs of decomposition inside the coffin. She suspected it was empty long ago because of how light it was at the funeral.

“If it’s possible to get my son back, I want my son back. And if it’s not, then at least tell me, and let me have peace,” she said.

Reid told the Edinburgh News that she was raising funds to bury her son in a respectful manner.

She said: “I’m trying to raise funds to get all we have left of him to bury. These parts are currently held hostage by Crown Office. I am fighting to get them back.”

She told the outlet: “In the undertakers, I was shown a baby which was not my own son. I demanded to see my son. His body was being used elsewhere. I will probably never be sure for what. Many babies and parts of babies were thrown on the ground in yellow plastic bags before putting them into incinerators that heated hospitals. His body has disappeared and I am unlikely to get him back now.”