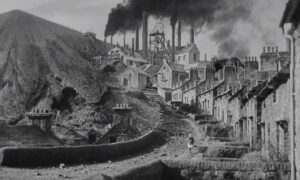 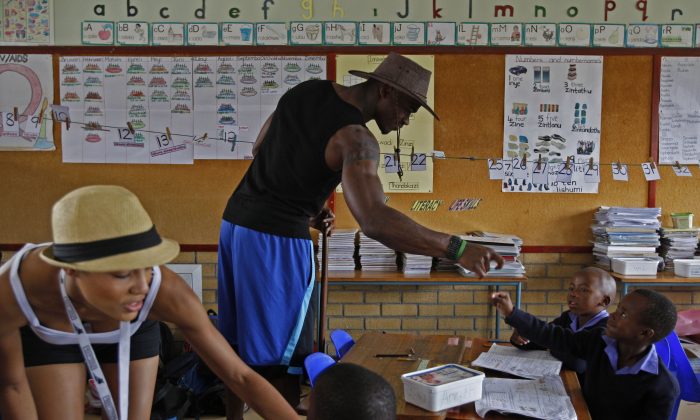 Adrian Peterson, the Minnesota Vikings running back, is married to Ashley Brown.

The couple was married in a private ceremony and initially sparked rumors when they wore wedding rings at the Starkey Heading Foundation gala in Minnesota in July.

Also, a reporter asked Ashley for her last name at the gala and she replied, “Peterson.”

“We’re told Adrian and Ashley have been on-and-off since Adrian’s college days. Adrian has 6 children … and at least one of those is with Ashley,” it said.

That child is 3-year-old Adrian Jr. Many of the other children do not live with Peterson.

Peterson later revealed more details about the wedding and Brown herself in interviews with ESPN.

Peterson said that the death of one of his sons in late 2013 prompted him to stop taking things for granted.

“It’s time for you to really get your life in order,” Peterson recalled telling himself. “When all that stuff came down, it’s more like, ‘Reality check, man.’ It’s time to start walking the way you know you need to instead of straddling the fence — knowingly straddling the fence. “

First and foremost, [it was] getting in alignment what God wanted for me in my life and stop [being promiscuous]. I was pretty much doing what I wanted to do, and I could pretty much do that. [It was] just to get in alignment with God, having a wife and really creating that bond and that life. It was more fulfillment knowing the head man is proud and knowing I’m doing it the right way.”

Peterson also said that Ashley stood with him during the tribulation.

“She’s stuck around,” he said. “You don’t even know what she’s been through.”

Peterson said that he spent six months vetting designers to craft the right ring and actually sent back the first one he received.

“I said [to myself], ‘If I get the ring, it will be easier for me; I won’t have any excuse then,'” Adrian Peterson said. “I had been thinking about the proposal — there was so much stuff I could do. We could take a trip here, do this or do that, but with what I spent on the ring, I was like, ‘This right here, I can just close my eyes and [hold it out and] see what happens.'”

He proposed at the 50th birthday celebration for Brown’s father.

“I didn’t know he had a ring. I didn’t know anything,” Ashley said. “That’s why I was so confused. He stood up, said, ‘I have something I want to say,’ and got everyone’s attention. That’s not the kind of person he is, who talks in front of people and expresses himself like that.”

“He definitely sounded nervous. It was so cute, so sweet, really so perfect,” she said. “I’m really close to my parents and my brother, and everyone got to be there. To be there with all my family that night, it was wonderful to celebrate that.”

The marriage was an intimate ceremony of several dozen people in Texas.

“Boy, was it beautiful,” said Calvin Simmons, Peterson’s pastor. “You would have thought, ‘I’ve seen people plan a wedding 18 months out, and it didn’t look that good.’ Him and his wife, they looked fantastic, and I think it was time.

“You ever seen what it looked like when peanut butter met jelly? That’s what those two are. They balance each other out. They’re a beautiful couple.”