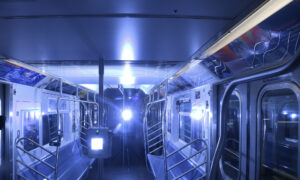 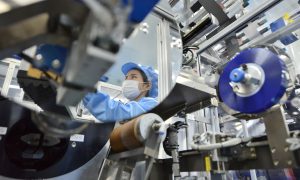 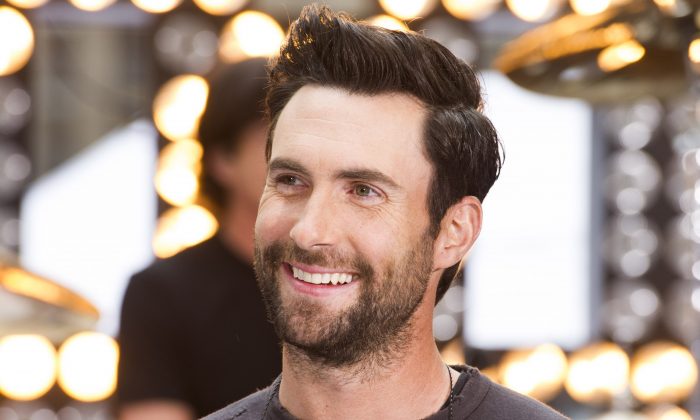 Adam Levine, the lead singer of Maroon 5, has not died of a “drug overdose”–that’s merely a scam being spread on Facebook.

The entire post reads: “[BREAKING NEWS] ADAM LEVINE of Maroon 5 Dies at 35 from Drug Overdose … Was reported Dead on Arrival after being rescued from a Drug …”

It claims to be from Yahoo and has video footage, but it’s just a scam.

There’s been no mainstream or even legitimate news reports on Levine’s alleged death.

Once that happens, there’s no video or anything related to Levin. Instead, users will be asked to complete bogus surveys that seek to collect personal information.

It is not recommended to fill out these surveys.

If you’ve shared the post, it’s advised to delete it from your Facebook wall and “unlike” it.

Go down and click the “X” on the right side of the app in the list in order to remove it. Some of the fake scam apps use names like “CNN,” “Fox News,” or “YouTube” to trick users.