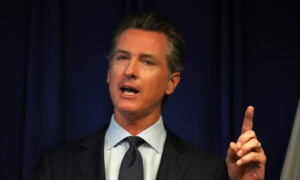 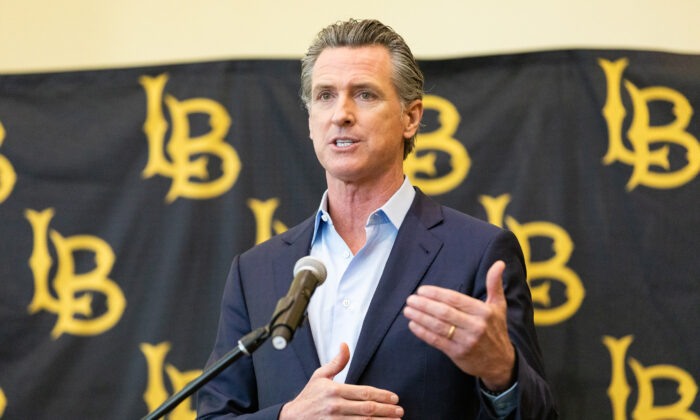 About 20 Percent of Adult Californians Are Vaccinated, Newsom Says During Long Beach Visit

During his visit, the governor touted the state’s inoculation efforts.

Beginning this week, the state will reserve at least 75,000 doses as well as 10 percent of all new vaccines for educators, in an effort to reopen schools as quickly and safely as possible, Newsom said.

So far, California has administered 9.45 million vaccine doses, Newsom said, accounting for about 20 percent of the state’s adult population.

“No other state comes close, in fact, no other nation comes close, there are just six others in the world that have administered as many doses of vaccines,” he said.

The state has received 21,000 doses of the new Johnson & Johnson single-dose vaccine, which will be distributed to Los Angeles and Alameda counties, he said.

“The only restraint of us providing more vaccine to more people in a much quicker and expedited manner and also in an equitable manner is manufacture supply,” Newsom said.

“We’re in 2.2 percent positivity today. … [There are] only a few states in America with lower positivity rates than California. [There were] 3,500 cases reported today—among the lowest in American cases.

“We are making progress, but it’s not mission accomplished.”

The governor also reminded residents to be aware of variants, which can be resistant to the vaccine.  He said the first case of the COVID-19 New York variant was discovered in Southern California.

The Epoch Times also asked Newsom about his response to efforts to recall him.

“[I’m] focused on vaccines, focusing on bringing down case rates, focused on safely reopening our economy, making tremendous progress, focused on getting this school bill to my desk on Friday and your kids safely back into school, focused on how we address the highest reserves in our state’s history, balanced short-term and long-term fiscal health in our economy. Let’s enjoy one of the biggest surpluses in our state’s history,” Newsom said. “We addressed the issue of homelessness, issues of affordability and housing. That’s my response.”