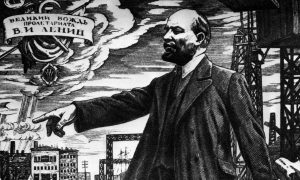 America Is Drowning in the Lies of the Left
0 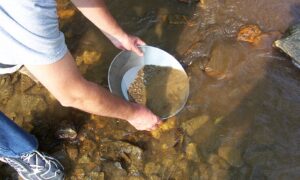 These Days, Finding a Sense of Community Is a Lot Like Prospecting for Gold
0 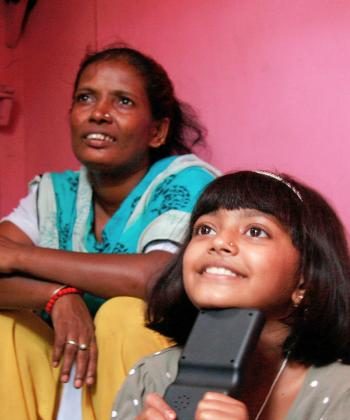 A Walkabout Through Slums On a Sunday Morning

Molly A. Daniels-Ramanujan
Print
An Indologist, whose specialty is the literature and culture of the Indian “underclass,” sent me clippings on Danny Boyle’s film “Slumdog Millionaire.” I skimmed the reviews before I passed them on. The reviews fell into three distinct camps: the ideological, the aesthetic, and the didactic.

The response by an academic: Mitu Sengupta in The Epoch Times is a good example of the ideological criticism of “Slumdog Millionaire.” He opines that the film is a “disempowering narrative about the poor that renders hollow its apparent message of social justice.”

The film carries no message of social justice. It is not a commercial, nor is it a solicitation. An Indian slum is India in an intense and unique way. The color, the vibrancy, the presence of opposites, of the beautiful and the ugly, the orderly and the chaotic, the clean and the unclean, the divine and the demonic… all co-exist in any place, slum or not. In short, the microcosm and the macrocosm are one. Sensitive/sensitized reviewers of “Slumdog” object to the self-congratulatory airs of those who feel superior and blessed. [caption id=”attachment_82962″ align=”alignleft” width=”320″ caption=”Director Danny Boyle poses after winning the Best Director award for 'Slumdog Millionaire' in the press room at the 81st Annual Academy Awards held at Kodak Theatre on Feb. 22 in Los Angeles, California.