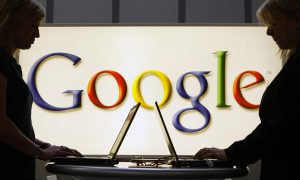 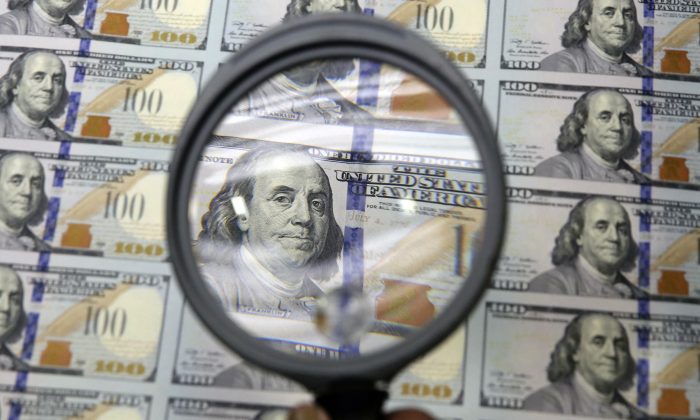 The Bull Market in the Dollar

Over the past seven months, a bullish trend in the dollar has emerged. The recent attack on some important resistance levels is testament to the currency’s resiliency. There are some important things going on in the dollar these days, which I suspect will launch the greenback to new highs in the weeks and months ahead. Since May 8, the euro/dollar exchange rate has moved from $1.3980 to $1.2286 on Friday December 5 – a decrease of 12.11%. The British pound has moved from $1.7165 against the dollar on July 15 to $1.5579 last Friday – a decrease of 9.24%. The list goes on; the dollar has strengthened against every currency out there.

Economic conditions in Europe have clearly contributed to dollar strength – on a relative basis the dollar’s strength is, at least in part, a result of euro weakness. Meanwhile, economic conditions in the US have improved. Last week’s jobs report showed that the US created the most jobs in almost three years. At the same time, many analysts believe that it is just a matter of time before interest rates rise in the US. This has helped to increase the value of the dollar. The prospect for higher US rates is a very bullish fundamental factor for the greenback. Sovereign debt in Europe is trading at artificially low levels in an attempt by European governments and the ECB to stimulate the economy. Even at current rate differentials, US rates are higher than European rates. A widening of the current differential will cause more money to flow into the dollar. The potential for a continuation of low interest rates in Europe seems certain. The European economies are suffering not only from structural issues within their borders but also from sanctions placed on a traditionally important trading partner, Russia. Therefore, fundamentals favor continued strength in the US currency. …