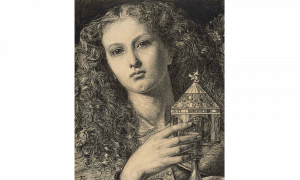 Viral videos, images, and comments typically involve recent happenings, but that isn’t always the case. A more than century-old drawing that asks viewers to identify a duck, a rabbit, or both is, as of late, taking over social media.

The sketch was originally created in 1892 and, roughly 7 years later, was used by a prominent psychologist as a means of showing that seeing was a cognitive function as well as an ocular one.

He also determined that people who can easily identify both animals then switch between them in quick succession tend to be more creative. Those who exhibited such ability also proved more capable at the task of coming up with unique uses for common items.