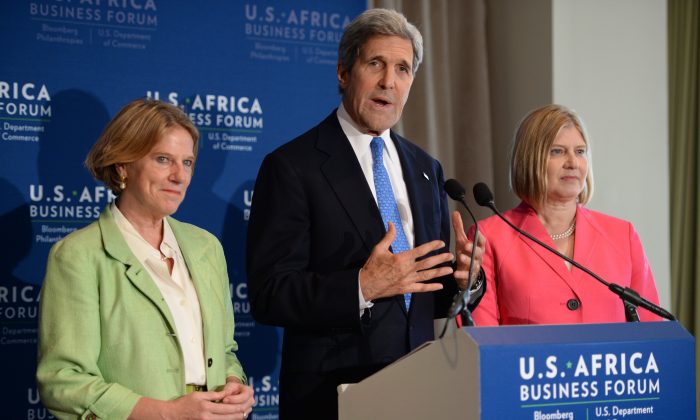 There are a number of reasons to question the need for OPIC:

In today’s global economy, there are many private firms in the developed and developing world offering investment loans and political risk insurance. OPIC displaces these private options by offering lower-cost services using the faith and credit of the U.S. government. Indeed, OPIC products may actually undermine development by taking customers that might otherwise use financial institutions in middle-income countries like Brazil and India that have reasonably sound domestic financial institutions.

Countries that have the best investment climates are most likely to attract foreign investors. When OPIC guarantees investments in risky foreign environments, those countries have less reason to adopt policies that are friendly to foreign investors.

Companies that want to invest in emerging markets should be free to do so, but they are not entitled to taxpayer support. Investors should base their decisions not on whether a government agency will cover the risks, but on whether investment in a country makes economic sense.

OPIC claims on support for U.S. jobs are dubious and, even if valid, work out to hundreds of thousands of dollars per job “supported,” according to Heritage and Competitive Enterprise Institute calculations. Thus, even if OPIC supports U.S. jobs, it is massively inefficient.

OPIC is a classic case of socializing risk and privatizing profits that lowers the cost of investments by having the U.S. taxpayer assume a portion of the risk of the venture. However, unlike in 1969, when OPIC was established, today’s global economy offers ample private-sector financial and insurance options. If the U.S. taxpayer is to assume risk and subsidize these ventures, the benefit to U.S. national interests and the unique utility of OPIC should be clear. Subsidizing pizza franchises in Russia, to cite one example, does not advance U.S. interests.

5. OPIC directs only a small share of its portfolio at least developing countries.

This is despite OPIC being established to “contribute to the economic and social progress of developing nations” that lack access to private investment, which today are overwhelmingly the least developed countries.

Moreover, the need for OPIC even in least developed countries is decreasing, as private capital investment has been increasing in those countries.

6. OPIC has increasingly directed its efforts to support “green boondoggles.“

According to CEI, “[i]n recent years, OPIC has increasingly emphasized environmental factors in its investment decisions. In 2014, more than 40 percent of its resources went to renewable energy projects.” These projects include $46 million in insurance for an unnamed “Eligible U.S. Investor” for a Kenyan wind power project.

7. OPIC supports projects in the Palestinian territories that should be questioned in light of Palestinian support for terrorism against Israel.

8. OPIC does not use fair-value accounting, as noted by CEI, casting doubt on claims that it makes money.

Despite these concerns, Congress is considering legislation that would reauthorize OPIC. This effort is misguided. Congress should end taxpayer support and allow OPIC to either become a private venture or expire.

Brett D. Schaefer is the Jay Kingham fellow in International Regulatory Affairs at The Heritage Foundation. Schaefer analyzes a broad range of foreign policy issues, focusing primarily on international organizations and sub-Saharan Africa. Bryan Riley is a full-time advocate for free trade through his research and writing for The Heritage Foundation. He brings years of experience in trade and economic issues to his role as Jay Van Andel senior analyst in trade policy. Copyright The Daily Signal. This article was previously published on DailySignal.com