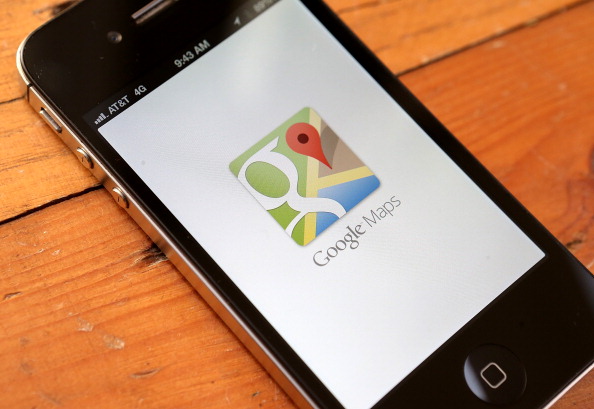 Do you remember what life was like before Google Maps? Do you remember how much planning it took to drive somewhere you had never driven before? You had to plan your trip meticulously using a site like Mapquest and then print out the step-by-step directions and maps once you were done. Then, inevitably, all that hard work flew out the window when you hit traffic or major construction and had no idea how to work your way around it.

Those were dark days indeed, but now we have fantastic free products like Google Maps to take the sting out of road travel. But as great as Google Maps is and as often as you use it, how well do you really know the more recent feature additions Google has added to its popular mapping service? In this article, we’ll make sure that you’re taking full advantage of the best new features Google has added to Google Maps in recent history.

First and foremost, gone are the days when you needed a constant data connection to use Google Maps. With offline maps downloads, you can select an area you know you’ll be visiting and download all of the map data you need to navigate the region. That includes things like gas stations, parking garages and other POIs, so don’t worry.

To use this feature, simply perform a search for something as focused as an address or as broad as a city, and then open the menu at the bottom of the app. Then simply tap Download. Scale the map so that the full region you want is in view, then tap Download again, give it a name, and tap Save.

Search Along Your Route

This Android-only option should be making its way to iOS soon, and if you’re an iPhone user it can’t happen soon enough. While you’re navigating simply tap the search button and several menu items will appear that let you search for gas stations, grocery stores, restaurants and more along your route.

Here’s another feature that’s Android-only for the time being, and it’s as creepy as it is awesome. We discussed Driving Mode at length recently but in a nutshell, Google uses what it knows about you to predict where you’re going before you even ask for directions. It can also be used without putting Google Maps in navigation mode to give you useful information as you drive, such as traffic info.

This is one of my personal favorite new features because I hate waiting on lines and dealing with crowds. A new feature Google added to Google Maps on the iPhone, Android and Web adds a new section to business listings called “popular times.” In this section, you’ll see when a store or restaurant is most likely to be crowded and when it’s most likely to be empty based on historic data.

It’s George Costanza’s dream come true. If you’re in a popular indoor space in a large town, the odds are good that Google has mapped it at this point. Pull it up in Google Maps and zoom all the way in, and you’ll see visual indicators of where the restrooms are located.

Send Directions To Your Phone

Sometimes searching for directions is more convenient on your desktop or laptop, but why perform the search all over again once it’s time to leave? As long as you’re signed into Google on your computer, you’ll see a “Send To Your Phone” option. A notification will then pop up on your iPhone or Android phone and you’ll be navigating in no time.

Do you hit a traffic jam in the same place nearly every day on your commute? Do you wonder if you’d avoid it if you started leaving a little earlier or a little later each day? The Google Maps desktop site is here to help. Search a route and then click the three line icon in the search box and select traffic.

At the bottom of the screen you’ll see a small box appear — click the drop-down next to “Live traffic” and change it to “Typical traffic.” Then adjust the slider to the time of day of your choosing to see what traffic will typically look like at that hour.