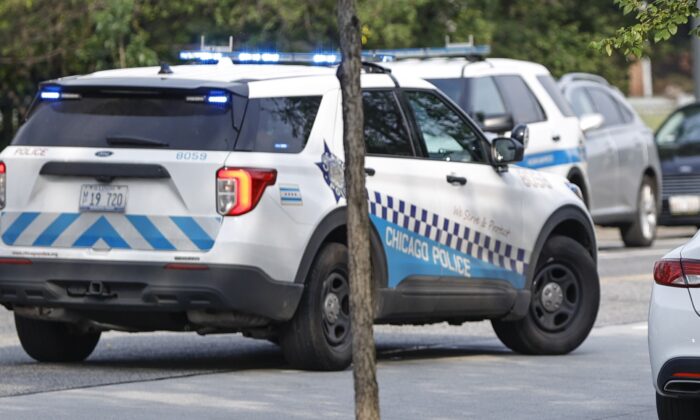 CHICAGO—A 5-year-old boy has died five days after being seriously injured in a drive-by shooting on Chicago’s North Side, police said.

Devin’s mother was buckling him into a car seat in the Rogers Park neighborhood Sunday evening when a car pulled alongside and someone in the car opened fire. Devin was struck in the head and his father was shot in a hand and shoulder.

Police have not provided a motive in the shooting and no one has been arrested.