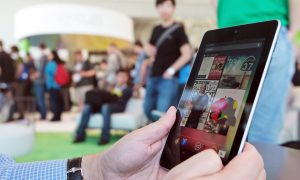 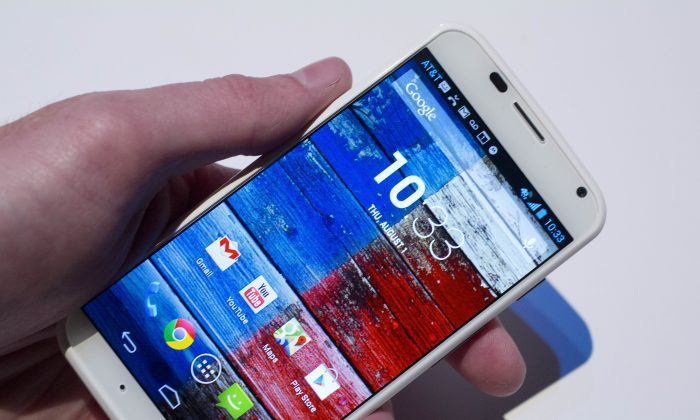 5 Innovative Android Apps You Should Definitely Get

While there is definitely some truth to the notion that Android apps have capabilities iOS apps do not, it obviously doesn't make Google's mobile platform inherently better than Apple's
By Zach Epstein
biggersmaller
Print

Just about every time the tiresome Android vs. iOS debate rears its ugly head on the Internet, the argument is made that Android is better because developers have the freedom to do practically whatever they want.

While there is definitely some truth to the notion that Android apps have capabilities iOS apps do not, it obviously doesn’t make Google’s mobile platform inherently better than Apple’s.

However, it does mean that there are some terrific and innovative Android apps with capabilities that iPhone and iPad uses may never get to enjoy.

Here at BGR, we have covered a number of Android apps that do nifty things the iPhone can’t. Beyond the examples we have already given, you’ll find a couple more in a new list of innovative Android apps published recently by a blog called TrendRage(via Reddit).

Some of the apps on the list fall well within the range of things the iPhone could easily do, but they’re still pretty innovative and worth checking out.

An app called Wakie tops the list, and it connects you to an anonymous stranger each morning to give you a wake up call. This social alarm is indeed an interesting concept, and don’t worry — if no one is available to call and wake you up one morning, the app will play an automated message to get you out of bed.

Next up is Smart Phone Lock, which constantly changes your phone’s lock screen PIN based on the time of the day. This is something the iPhone definitely can’t do, and it makes it nearly impossible for anyone to guess your PIN unless they know you have the app installed and they know exactly how you have it configured.