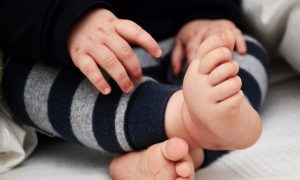 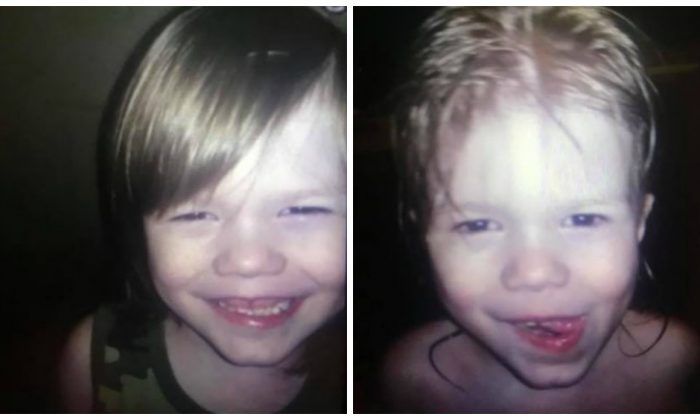 The missing boy who was found safe on Aug. 30, 2019. (Raytown Police Department)
Crime and Incidents

A 4-year-old Kansas boy was found safe after wandering away from his house in the middle of the night.

Relatives of the boy, Joey, woke up in the middle of the night on Aug. 30 and found the boy was missing, the Raytown Police Department said.

The parents called the department at about 2:52 a.m.

“A family member discovered the boy missing and it appeared that he walked out of the house. The boy, a 4-year-old white male, was believed to have only been wearing a diaper,” the department stated.

Joey, who is on the Autism spectrum, was found safe, the department said around 7:09 a.m.

A department spokeswoman confirmed to The Epoch Times that Joey was found in Kansas City. Raytown is a suburb of Kansas City.

Raytown Police Captain Dyon Harper said at a press conference that someone found Joey in their car on Buckingham Lane, a few blocks away from his house, outside an apartment complex.

“Somebody came outside and found him in their car, so they called us,” Harper said. “He got out of the rain. It was cold.”

That person was about to leave for work when they found the boy.

“He is safe, unharmed. He is cold,” Harper said. “The EMS is checking him out now and he’ll be taken to an area hospital just to get a complete bill of health and treated for any exposure.”

A department official confirmed to Epoch Times later in the morning that the boy was taken to the hospital. He did not know if the boy had been released.

Harper said the boy’s mother was “beside herself” but is doing “as good as to be expected.”

There were 424,066 missing children reported in the FBI’s National Crime Information Center in 2018, the last full year statistics are available for, according to the National Center for Missing and Exploited Children. Under federal law, when a child is reported missing to law enforcement they must be entered into the database. In 2017, there were 464,324 entries.