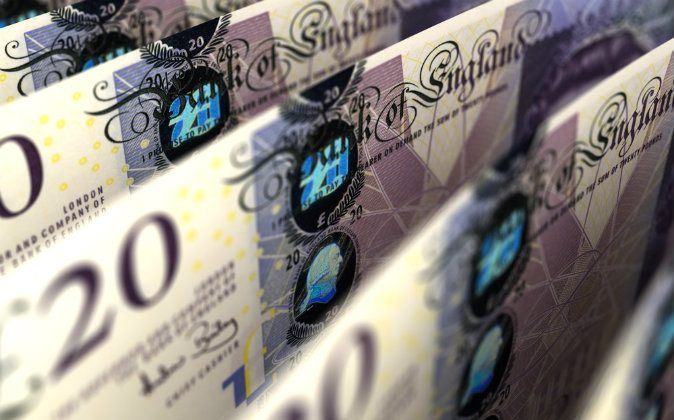 4 Key Things Small Businesses Should Understand About the UK Budget

With the British General Election around the corner, there is buzz in the air surrounding which way UK voters are going to turn when it comes to crunch time. For small businesses however, the recently announced UK budget for 2015, is likely to have much larger an impact.

Helping to track income and expenditure, much like the budget does on a grander scale, is what all businesses should be doing in order to keep a close watch over what’s happening inside and out of their organisation. Here we take a look at four key things about the UK budget that, better understood, might help small businesses organise and help themselves better.

What the Budget Covers

Unlike small businesses which might track their financial years across different months, the UK budget covers a fiscal year that ends on the 31 March every year. Tracking projected revenues and expenditure, the budget talks about what tax payers money is expected to go toward over the coming year. 2015’s budget highlighted increased spending on public order and safety, debt interest and industry, agriculture and employment.

As the budget helps to highlight, income is just as crucial as spending when it comes to managing finances. The UK government, in their recently announced plans, interestingly state that they plan to fund their spending through heavy collections in income tax, VAT, corporation tax and national insurance. For small organisations such income generating taxation could spur a couple of ideas as to developing new channels that could help toward scaling forward.

The UK debt is an important figure that attracts a lot of media attention. The 2015 budget touched on this deficit, showing how much will be added to country’s debt in the coming year. Arriving at this figure through subtracting the total expenditure from government revenue, small organisations, in the unfortunate matter of debt, could make similar calculations to help plan toward easing such levels.

In the UK’s case the projected deficit is put at 76 billion pounds, derived from a total managed expenditure of 743 billion and revenue of 667 billion.

The UK budget also announced, in specific detail, the projected spending amounts on specific sectors of government. Small organisations might take note of the approach, especially in their own annual fiscal planning and prioritising, which sectors of their business are most important.

The UK, for example, plan to spend more money on military and defence (45 billion pounds) than on education (35 billion).

To find out more about the UK budget be sure to check out the following infographic provided courtesy of BuddyLoans.

*Image of UK money via Shutterstock