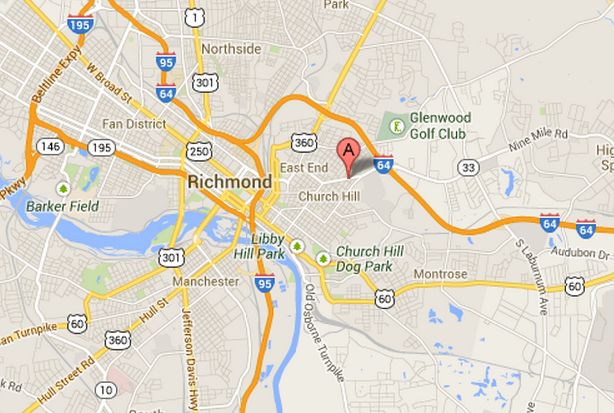 5 Richmond Area Schools on Lockdown in Va. After Shooting Nearby: Report

UPDATE: The lockdown placed on five Richmond, Va., schools this morning has been lifted

After a nearby shooting, five Richmond-area schools are on lockdown, including Armstrong High School and Franklin Military Academy, as well as Fairfield Court, Woodville, and George Mason elementary schools, reports the Times Dispatch.

The shooting was reported at 10:42 a.m. in the 1700 block of North 29th Street, according to the Times Dispatch. A male was reportedly shot and driven to VCU Medical Center.