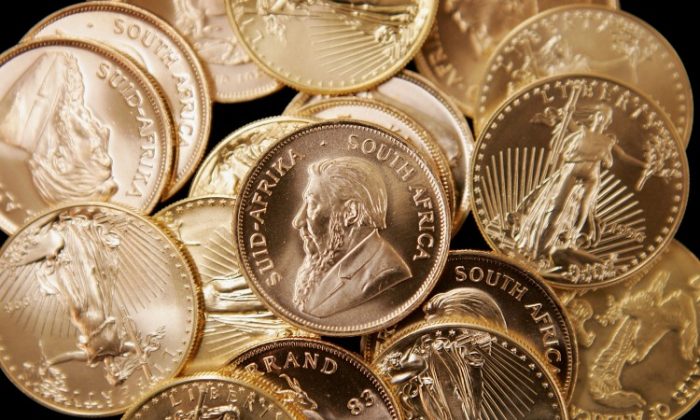 The new year has been rough for equities but gold is staging a come back. Here are the three most important reasons why it may be a good idea to buy some gold this year, illustrated by an infographic from the Visual Capitalist.

1. Gold Does Better if You Buy and Hold

Have you ever heard of buy and hold? This is a strategy mostly used for stocks. It depends on where you start investing, but stocks usually do better than most other investments over a time period of 20 years or more.

For shorter time periods, and especially in times of crisis, buying gold is a good option too. If you bought gold before the financial crisis in 2008 for example, you would have made almost 50 percent compared to 20 percent in the S&P 500. Of course if you were lucky enough to catch the bottom in the S&P 500 at 666 in 2009, and not lucky enough to get out of gold at $1800 in 2011, you would be timing the market and not practicing buy and hold.

There is an interesting pattern of presidents who served two terms, especially recently. All of them had very good stock markets until their final year in office, when the market collapsed.

The Gold to oil ratio is flashing red-hot warning signs. The economy uses oil to produce things. If the price is high it usually means demand is high and everything is going well, except for a few exceptions like the 1970s when supply decreases forced an increase in the price.

Gold on the other hand is used mostly as money and not so much in production. If the gold to oil ratio (how many barrels of oil can I buy with an ounce of gold) is high, it means the economy is aching and investors are looking for safety. Now gold hasn’t really gone up much since 2014, but oil has gone down a lot propelling the ratio to 37, the highest ever. Given that we didn’t really have a crisis yet, would you rather own oil or gold?