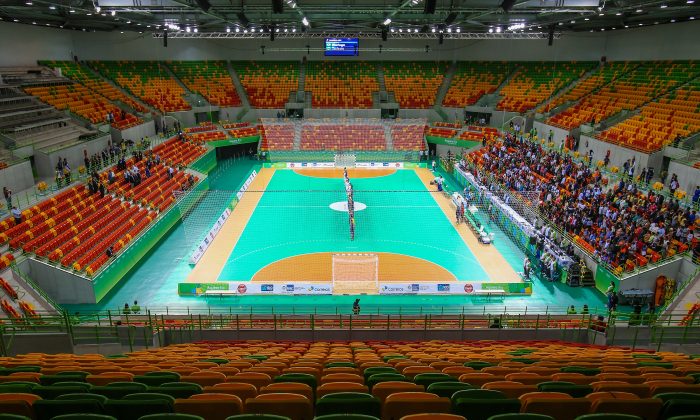 The 2016 Summer Olympics scheduled in Rio de Janeiro, Brazil, has raised health concerns due to the country being the epicenter of the infamous Zika virus.

There have been suggestions that some female athletes should avoid the Olympics this year because of the virus, which is suspected of causing birth defects in pregnant women who are infected.

The World Health Organization has already declared a public emergency over the Zika virus, which has spread to dozens of countries, including Europe and North America.

“A few viral introductions of that kind, in a few countries, or maybe continents, would make a full-blown global health disaster.”

It’s estimated than more than 500,000 tourists will flock to Rio de Janeiro for the Olympic games, which would greatly exacerbate the spread of the virus.

In the United States, isolated Zika infections have been detected, all of them travelers returning from Latin America. The CDC has stated that the availability of indoor screens and the climate makes it difficult for the Zika virus to spread from person to person in the United States, but they’re not ruling it out.

Fetuses infected with the Zika virus are often born with large portions of their brain missing. Birth defects have spiked in Brazil in 2015, when the disease first appeared.