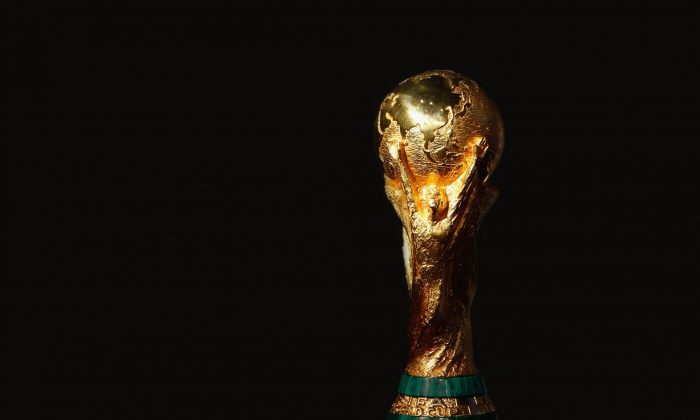 As for any major sporting event, there are those who are truly interested, and then those who follow it because everyone else is following it.

Below are 7 trivia questions on this year’s World Cup to test if you have good relative knowledge of the sport. Answers are posted below the line.

2. How many teams are in each group, and how many groups are there in total?

3. Which of these players is most likely to score the most goals in this year’s World Cup: Lionel Messi, Tim Howard, Philip Lahm, Xavi Hernandez

7. Which of these teams is ranked lowest on the official FIFA/Coca-Cola World Rankings: Switzerland, England, Japan, USA

2. There are eight groups and four teams in each group.

3. Lionel Messi, arguably the biggest name and scorer in the sport. Tim Howard is a goalie, and Phillip Lahm is a defender.

5. Paul Pogba(21). Even if you didn’t know their specific ages, general knowledge would help you solve this trivia. Pogba is an up and coming young star for France playing in his first World Cup. Iniesta(30) and Van Persie(30) are both veteran players who could have at least been recognized as two key players in the previous World Cup Final between Spain and the Netherlands.

6. Peter Czech. The first four are big names from each of the teams in Group G, the ‘Group of Death’. Peter Czech, considered one of the best goalies in the world, is not even playing in this year’s World Cup.

7. Japan. Switzerland and England are both ranked in the top 10. Though the USA generally has a bad soccer reputation, they are ranked just outside of the top 10 at 13. Japan is ranked 46.