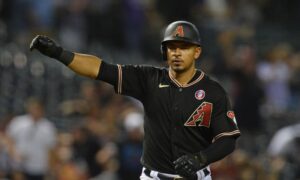 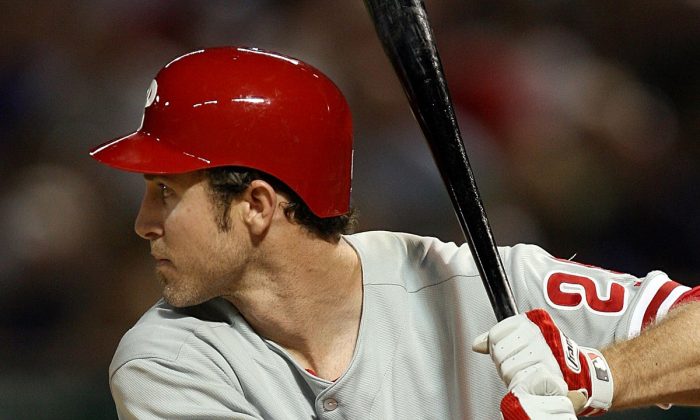 This year’s competition won’t feature the lumbering sluggers that traditionally come to mind when you think of the long ball, namely Ryan Howard, Albert Pujols, and David Ortiz. But it will field some of the most promising young stars that will help market Major League Baseball for years to come.

runs for most of the season, and most surprisingly, both are second basemen—one of the traditionally weak positions for power. As of Saturday evening, Utley has 25 homers and Uggla has 23.

Brewers outfielder Ryan Braun, age 24, and Rays third baseman Evan Longoria, age 22, are two of the brightest young stars in the league. Longoria, whose 16 home runs are tied for 14th in the AL, is a leading candidate for Rookie of the Year honors. Braun is currently hitting .289 with 23 home runs and 66 RBIs.

Indians star outfielder Grady Sizemore, with 23 homers, is on pace to hit 40 home runs this season and is on pace to approach 40 stolen bases. Former Yankee Alfonso Soriano was the last person to achieve a 40-40 season.

The Home Run Derby will begin promptly at 8:00 p.m. tonight. Television coverage is available on ESPN.