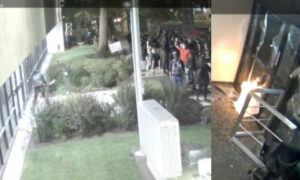 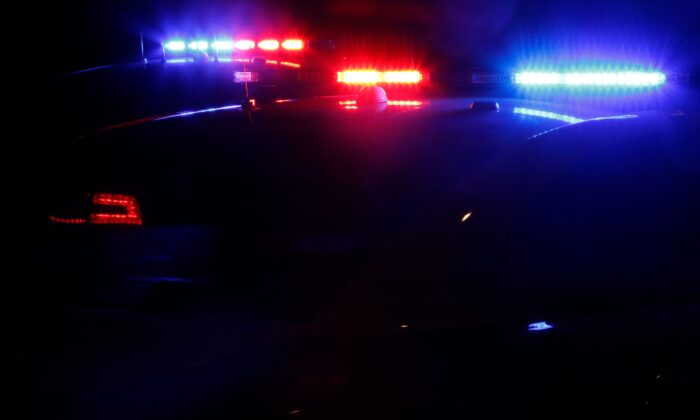 2 Killed, 4 Wounded After Late-Night Shooting Along Waterfront in Old Sacramento

By Vincent Moleski
From The Sacramento Bee

SACRAMENTO, Calif.—Sacramento police are investigating a Friday night shooting in Old Sacramento that killed two people and wounded four others.

In a news release, the Sacramento Police Department said that two men were killed in the shooting, which took place near the intersection of Front and L streets.

Just before 11:45 p.m., patrol officers heard gunshots in the area. They found a total of six people shot, four of whom suffered non-life threatening injuries.

Police investigators are unsure of the exact motive behind the shooting, but believe “that there was some type of altercation between two groups prior to the shooting and multiple firearms have been recovered at the scene.”

The police department said that the shooting was an isolated incident, but did not have information regarding potential suspects.

Police radio traffic suggested a shooting suspect may have fled on a boat on the Sacramento River. Officers were seen questioning several men along the docks and occupants of a pleasure boat, but police declined to say whether anyone was arrested or if any suspects remained outstanding.

A large police presence remains in historic district as officers continue their investigation into the shooting.