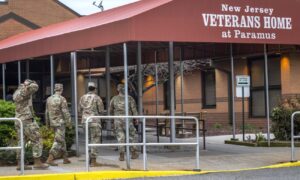 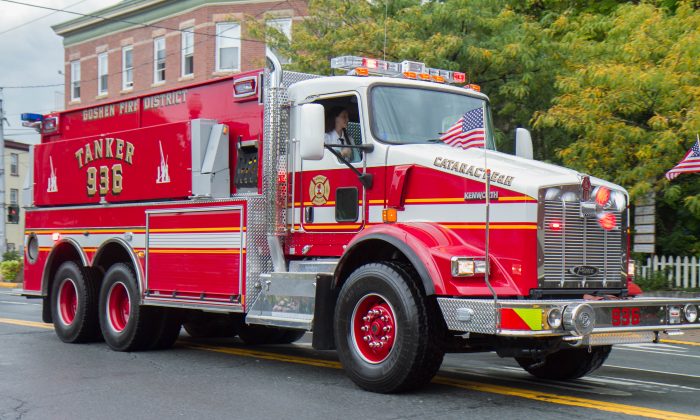 2 Firefighters in Virginia Suspended for Taking Baby to Hospital in Fire Engine: Reports

Two firefighters in Stafford County, Virginia, were suspended for taking a baby to the hospital in a fire truck.

Captain James Kelley and Sgt. Virgil Bloom of the Falmouth Volunteer Fire Department in Fredericksburg responded to a child having a seizure near a McDonald’s before taking her to a nearby hospital, FOX News reported.

My wife and I feel terrible for the fallout that has happened to these two gentlemen.
— Brian Nunamaker

The two volunteer firefighters were suspended because their fire engine was licensed as a “non-transport unit” and doesn’t have the proper medications and restrains that an ambulance would have.

During the rescue, Kelly called to see how long medical back-up would take but was informed that the nearest ambulance was 10 minutes away. He then put the little girl on oxygen and transported her to the hospital in a fire engine.

They simply had the best interests for our daughter’s care in mind.
— Brian Nunamaker

The fire engine arrived at the Mary Washington Hospital emergency room within 13 minutes of the family’s emergency call.

Kelly said that when this kind of thing happens, firefighters usually are praised and then suspended.

Brian Nunamaker, the girl’s father, is speaking out for the firefighters.

“As a parent, you feel extremely helpless to be unable to assist the most important person in the world during such a time of emergency,” Nunamaker said, per FOX5 DC. “Worst case scenarios run through your head while you are hoping for the best. The eternity of waiting for help to arrive was surprisingly non-existent in this situation. I was surprised at how quickly help had arrived in the form of a fire truck.”

Nunamaker added: “My wife and I feel terrible for the fallout that has happened to these two gentlemen. They simply had the best interests for our daughter’s care in mind.”