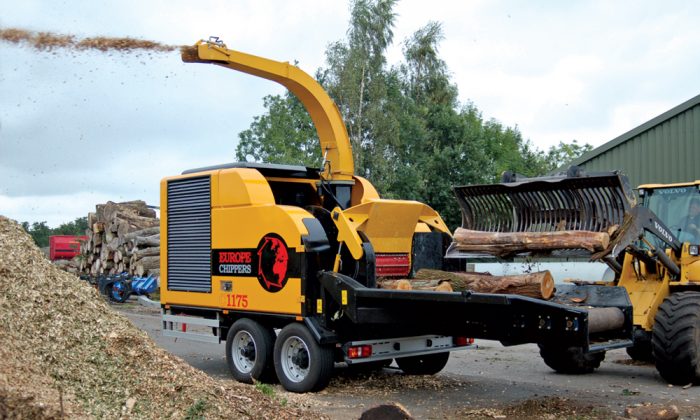 Officials in North Carolina said a 19-year-old man was killed after he was pulled into a wood chipper.

Mason Cox,19 of Gastonia, killed Sat on the job after pulled into woodchipper. Family says he was loved by so many. pic.twitter.com/YdtKVPAo2x

Crawford Tree Service of Belmont employee Mason Scott Cox of Gastonia was doing work in a yard on Saturday. Cox attempted to kick a limb into a wood chipper and got pulled inside, AP reported.

It was his first day on the job, according to local media reports.

Business owner Jon Crawford attempted to hit a switch and put the machine in reverse, reported WSOC-TV. However, it was already too late.

The employees on the scene were in shock. Crawford told WSOC-TV that he suffered a heart attack on the scene and was rushed to a hospital.

Crawford added that Cox was working “side by side with two experienced employees” when the accident took place. Crawford told reporters that he thought a portion of Cox’s clothing may have got snagged in the machinery.

Cox’s mother, Debra Sisk, told WBTV: “I just started screaming when I found out how he died. It’s bad enough that he’s gone.”

“How could this happen to such a vibrant, young gentleman?” the victim’s grandmother, Alice Neal, asked.

Kings Mountain Police said that he was pronounced dead at the scene.

Police officers said the death was accidental, and no foul play was involved.