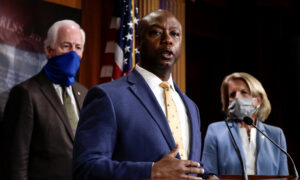 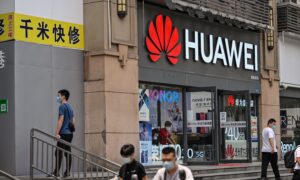 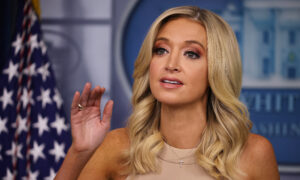 A teenage girl found walking along an Interstate in New Jersey had escaped traffickers who were forcing her to engage in prostitution, police said.

The girl, whose name hasn’t been released, was found walking along Interstate 295 in Mercer County last week.

New Jersey State Police Troopers responded to a call concerning the girl, and when they found her she told them she had escaped from a hotel where she had been forced to perform sex acts, police told NJ.com.

An investigation found that Ashley Gardener, 29, and Breon Mickens, 26, had transported the teenager to multiple hotels and forced her into prostitution.

“The allegations in this case starkly illustrate how human traffickers will isolate young victims from any support network and force them into a cruel life of sexual slavery,” Attorney General Gurbir S. Grewal said in a statement obtained by Patch.

“Fortunately, this victim was able to escape, and a concerned motorist called police to report that the victim was walking alone in the dark on Interstate 295. I urge the public to alert law enforcement whenever they see children or teens in suspicious circumstances, so we can investigate, rescue victims of human trafficking, and bring traffickers to justice.”

Mickens and Gardener were both charged with human trafficking.

The National Human Trafficking Hotline said that there were 150 sex trafficking cases such as this one in New Jersey in 2016.

The statistics are based on phone calls, emails, and webforms sent to the hotline that reference New Jersey.