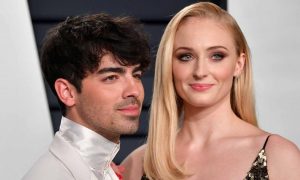 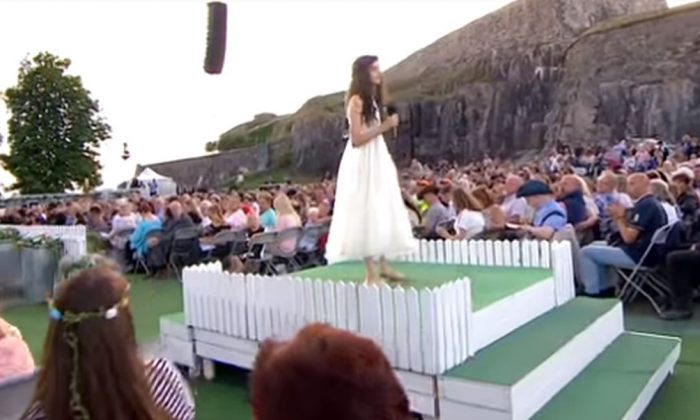 11-Year-Old Girl Sings Elvis Song: No One Expects Her To Sound Just Like ‘The King’ Himself

Angelina Jordan is an 11-year-old girl from Oslo, Norway, who has gone viral across the world for her soul-stirring renditions.

During a run on a televised talent show in her home country, she won first place when she was 8. Since then, she’s appeared on shows in the United States, United Kingdom, and elsewhere. Meanwhile, she’s racked up hundreds of millions of views on YouTube.

In a performance in Halden, she impressed a crowd of concert-goers with her version of Elvis Presley’s classic song “It’s Now Or Never.”

She performed on a small stage, wearing a crown of purple flowers and a white dress.

A number of people were enamored by her performance.

“Beautiful,… Elvis would be proud!” one wrote.

Added a second, “Angelina Jordan is a Limited Edition human being.”

A third chimed in with: “This is the best version of the song that I have ever heard since Elvis, and by such a very beautiful young lady.”

“Angelina is one of the few singers in the world who has truly boundless ability! We are so lucky to be witnessing the rise of this great, but youthful, star who every year is taking her performances to another exciting level! That she is just an 11-year-old girl makes it only that much more exciting!” said another.