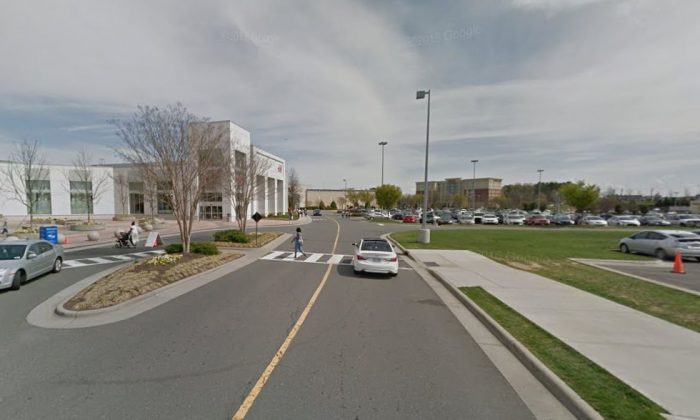 At least one person was killed during a shooting at a mall in North Carolina on Christmas Eve. Some say Donkey Cartel was the suspect. (Google Maps)
US

At least one person was killed during a shooting at a mall in North Carolina on Christmas Eve, according to local media reports.

There were rumors on Twitter and in local media reports that rapper Donkey Cartel was the suspect. A graphic image was being shared of the suspect laying facing down with his white T-shirt covered in blood.

Police have not yet announced the shooter’s identity.

An altercation in a store at the mall led to the shooting. A group of people “ganged up” on a man, Shauntelle Hamrick, the manager of the Journeys shoe store, told CNN. In the fight, a person pulled out a gun and a friend of the man was shot.

“It was just pure pandemonium, just the frightening look on people faces made me realize this is something serious,” a Macy’s worker at the mall told WBTV.

The station reported that a police officer inside the mall shot and killed the suspect.

Witnesses told WSOC-TV that police confronted the gunman and told him to drop his gun, and when he didn’t comply, they shot the suspect.