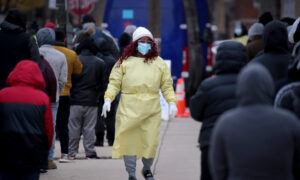 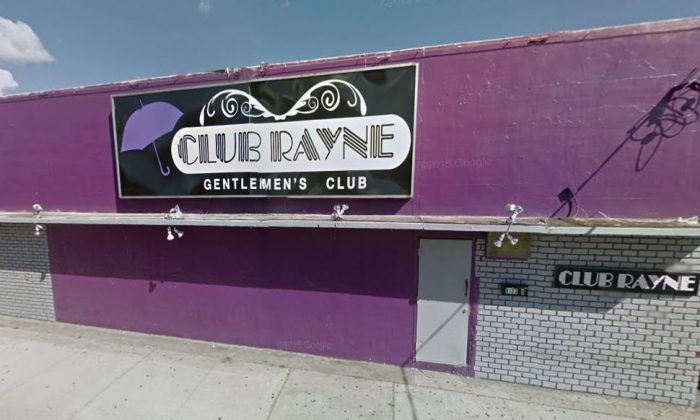 TAMPA, Fla.—Tampa police say a shooting at a strip club has left one person dead and seven others injured.

Lt. Ruth Cate said early Saturday that one person among those shot at Club Rayne was confirmed as being dead at the scene. She said in addition to the six injured police initially knew about, another person drove to a hospital separately.

Police said the 911 call about gunshots came about 2 a.m.

Cate said detectives on the scene were investigating what spurred the gunfire. Authorities said all the victims were believed to have suffered gunshot wounds, but the nature and extent of their injuries weren’t available.

BREAKING: A shooting at Club Rayne in #TAMPA kills one person and sends 6 to a hospital. pic.twitter.com/mQUWKvTbws

Reached by phone at the club, owner Roberto Mederos declined to comment.

Cate said she couldn’t say when the club might reopen.