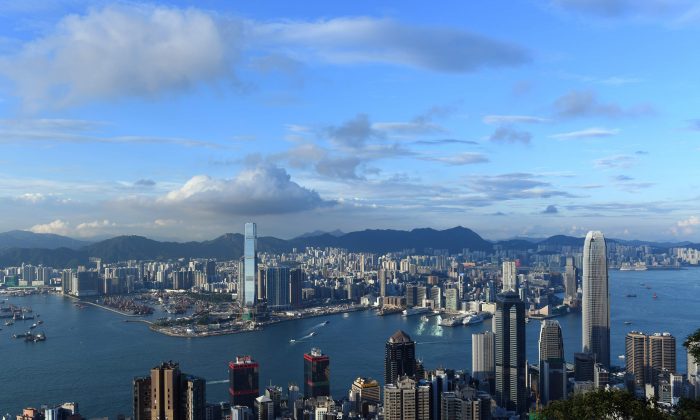 1 Dead, 7 Injured in Explosion Aboard Taiwan-Bound Tanker Off Hong Kong

HONG KONG—One person was killed and seven others injured Saturday in an explosion aboard an oil tanker in waters off Hong Kong, authorities reported.

The Hong Kong Maritime Rescue Coordination Center said the tanker was 300 kilometers (186 miles) east of Hong Kong when it caught fire as a result of an explosion. The fire was extinguished, according to state-run Radio Television Hong Kong.

The Government Flying Service sent a fixed-wing aircraft and two helicopters with doctors aboard to the Panama-registered Chuang Yi vessel to transport the injured to a hospital in the city. One crew member was reported to have died and four others were in serious condition, RTHK reported.

The cause of the explosion was not immediately clear.

According to ship tracking apps, the 5,500-ton oil and chemical tanker was on its way to Taiwan.