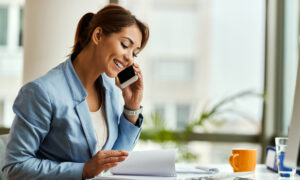 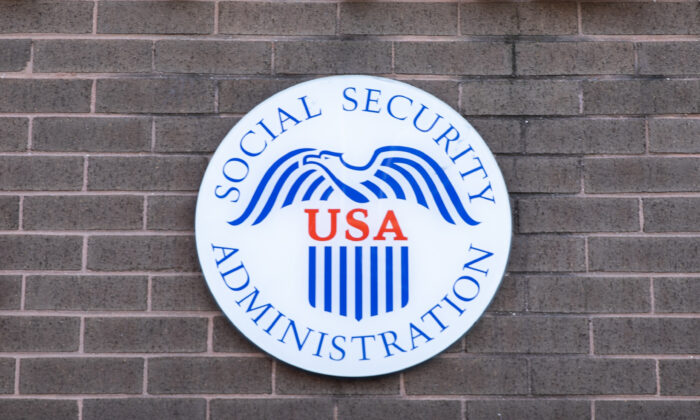 You Misunderstood What I Wrote

So I’m always surprised when I get questions from readers who have misinterpreted something fairly straightforward from a past column. For example, I can’t tell you how many times I have written that a woman will get a benefit as a spouse on her husband’s record only if it pays a higher rate than her own retirement benefit. And then I get dozens of emails from readers who say something like: “In your recent column, you said all wives should get spousal benefits on their husband’s record.” That’s just one example. Here are some more. (And you will notice that each of my answers is going to start off with the phrase: “You misunderstood what I wrote.”)

Q: In a recent column, you said a wife can take part of her husband’s Social Security, and then at 70, switch to her own benefits. I thought that was a good idea, so I called the Social Security toll-free number to set that up, and they said I could not do that. What’s going on?

A: You misunderstood what I wrote. If you go back and re-read that column, you’ll see that I was referring to widows. A widow can take reduced benefits on one record and later switch to higher benefits on another record. For example, if she is not working, she could take about a 70 percent widow’s rate at age 60, and at her full retirement age, switch to 100 percent of her own benefit, or wait until 70 and switch to 132 percent. Or she might be ahead to do it the other way around. She could take a 75 percent reduced retirement benefit on her own record at age 62 (the earliest you can get retirement benefits) and switch to a 100 percent widow’s rate at her full retirement age. Note that there is no extra bonus for delaying widow’s benefits until 70.

So again, a widow can do that. But a woman whose husband is still alive can’t do that. She must always file for her own Social Security benefit first.

Q: In a past column, you said that a woman who remarries after age 60 can still get her ex-husband’s Social Security. I waited until after I was 60 to remarry. My first husband is a retired doctor, and he gets about $3,500 per month from Social Security. That is way more than my own meager Social Security check. When I tried to get his Social Security, I was told that as long as I’m married to my second husband, I can’t get anything from my doctor first husband. So please retract what you wrote.

A: You misunderstood what I wrote. And there is nothing to retract. You made the same mistake as the prior questioner did. In that past column, I wrote that a widow who remarries after age 60 can continue to receive benefits from her first husband’s record. You’re not a widow.

A: You misunderstood what I wrote. And I didn’t mislead anyone. Please go back and check that past column. You will note that column was about divorced spouses and what they are due from Social Security. A woman who is divorced can claim benefits on her ex-husband’s record even if he hasn’t filed for Social Security. He has to be at least 62 years old, but he need not have applied for benefits yet. But for reasons too messy to explain in today’s column, a woman who is currently married to her husband, as you are, must wait until he is collecting Social Security before she can file for benefits on his record. And by the way, your potential eligibility for spousal benefits might be an incentive for your husband to consider signing up for benefits before age 70.