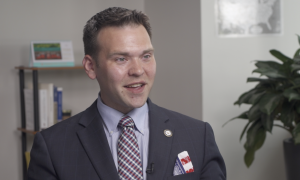 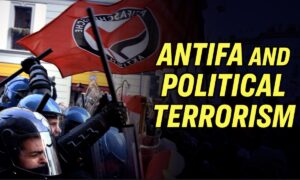 Why I Joined Antifa, and Why I Left—Gabriel Nadales [CPAC 2020]

In this episode of American Thought Leaders 🇺🇸, we sit down with Gabriel Nadales, a former Antifa member, to discuss Antifa’s history and ideological roots and what it was like to be a member.

This interview was filmed at the CPAC convention in late February 2020.